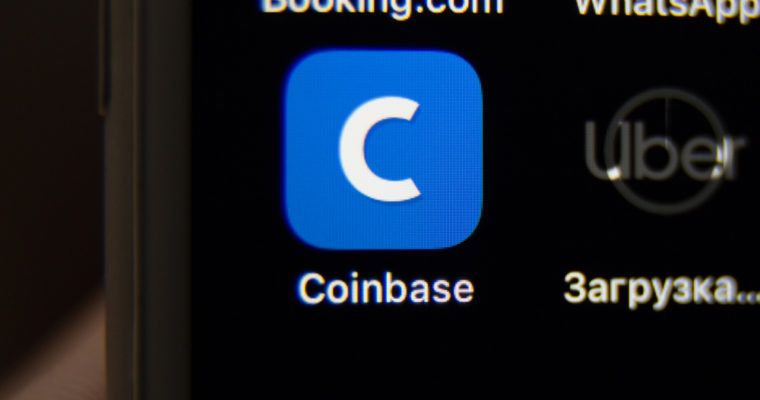 Poloniex by Circle Had a Pre-Fork Solution

Poloniex led the way and allowed both pre-fork trading and a convenient way for users to be sure their coins would “split” properly. All one had to do was make a deposit to their Bitcoin Cash wallet prior to the fork. Poloniex would take care of the rest. Many used this as an opportunity to initially “dump” their Bitcoin SV, even before it was officially live on its own blockchain.

The “hash war” that ensued resulted in Bitcoin ABC and Roger Ver retaining control of the “BCH” (Bitcoin Cash) ticker on the majority of exchanges. Calvin Ayre eventually called for a “cease-fire,” demanding that neither chain claim the previously unified mantle. Bitcoin ABC did not agree to this. The result is that exchanges which list both tokens now have BCH (Bitcoin ABC), which is the dominant fork of the original Bitcoin Cash, and BSV, which is Bitcoin SV.

User Repeatedly Requests His Bitcoin SV And Is Stonewalled By Coinbase

However, as an exasperated user wrote to CCN, Coinbase has yet to release Bitcoin SV to anyone.

Across multiple e-mails over a few weeks, Coinbase assures the user, who will remain anonymous, that he will receive his Bitcoin SV, but will not provide any further details. They do mention that while they will allow withdrawals apparently whenever they feel like it, there will be no trading or deposits.

The week of Christmas, our informant responded to a reply from Coinbase on Christmas Eve:

I already read that generic update before I wrote you. Your team hasn’t updated us for 5 weeks since then. It is about time for a further update. Please provide something better than just rehashing what you already have on your website, we deserve better.

To this, Coinbase said:

Thanks for contacting Coinbase Support. I understand the importance of your digital currency and thank you for your patience with us.

I’ve taken a look at your case and am working with a specialist to address your issue properly. Please note that these reviews are typically completed within 5-7 business days.

Thanks again for your understanding.

Following the BCH hard fork and conclusion of the hash war, Bitcoin SV has confirmed the creation of a new coin, BSV. Coinbase intends to allow customers to withdraw BSV at a future date, though we do not currently intend to support trading, buys or sells.

We will provide additional updates as they are available. We anticipate development work for BSV withdrawals will take at least a few weeks, but may take longer.

Our frustrated informant wrote back on the 28th of December:

It’s already been 7 WEEKS since that last update. “We will provide additional updates as they are available. We anticipate development work for BSV withdrawals will take at least a few weeks, but may take longer.” – so I think that I am entitled to an additional update. You have been busy adding new trading pairs, but cannot ensure that coins that your clients own can be given to them for them to use. That is unacceptable. Please escalate this to someone whom can provide a better answer.

Then, earlier this week, on the 2nd of January, Coinbase finally gave an answer with some substance:

I understand your frustration and I wish that there was more that I could do.

However, we will provide additional updates as they are available. We anticipate development work for BSV withdrawals will take at least a few weeks, but may take longer.

Notice how Coinbase repeats themselves after the user complains that he already had this information.

Will Coinbase Users Ever Realize Gains from Bitcoin SV Fork?

Meanwhile, users of other wallet services and exchanges have had their BSV for weeks, and were even able to cash out at the all-time high of over $200.  At time of writing, Bitcoin SV was trading just under $90.

It would seem that, given the high volume of users Coinbase has (over 10 million), the overall Bitcoin SV market has yet to fully discover its price if hundreds of thousands (potentially) Bitcoin SV coins have been locked away in Coinbase’s custody.

Reddit users have also been wondering for some time when they will receive their BSV.