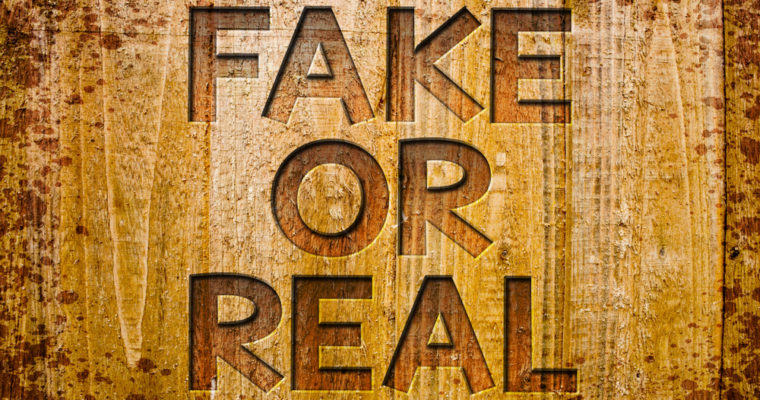 Bitcoin SV (Satoshi Vision) unveiled its new logo on the 10th birthday of bitcoin. Perhaps not surprisingly, BSV’s “new” logo looks suspiciously similar to that of bitcoin — the original cryptocurrency.

The pro-BSV bComm Association proudly trumpeted the announcement in a statement:

“The BSV logo is revealed on the 10th anniversary of the Bitcoin genesis block, to mark Bitcoin SV as rebirth of the original Bitcoin.”

NChain’s Jimmy Nguyen, the president of the bComm Association, said the BSV logo was selected after conducting three Twitter polls.

“After too many years of wasteful diversions from the Satoshi Vision, we can now finally celebrate Bitcoin’s rebirth – unchained from experimental whims of developer teams who veered away from Satoshi’s original plan,” Nguyen said.

The new logo was promptly mocked by many on social media, who called it a “cheap imitation knockoff” of the original bitcoin.

Bravo, but has hints of cheap imitation knock off to it. I wonder why. pic.twitter.com/FsvNSurAQo

Wow. Amazing designer. I would never have got this idea.

Wow! That’s awesome! What’s that color? Yellow!? Radical! Looks almost nothing like anything we’ve ever seen before! Wait…

The uncanny similarities between Bitcoin SV’s logo and Bitcoin’s is reminiscent of the controversy that erupted when Bitcoin.com CEO Roger Ver was almost sued by a group of crypto enthusiasts in April 2018.

The group claimed that Ver intentionally misled novice investors by exploiting their confusion between bitcoin and Bitcoin Cash, which forked off the original cryptocurrency in August 2017.

Ver — a polarizing figure who has been dubbed both “Bitcoin Jesus” and “Bitcoin Judas” — previously backed the original bitcoin, but later became an advocate of its derivative, Bitcoin Cash.

Ver is now a backer of Bitcoin ABC (Adjustable Blocksize Cap), which forked off Bitcoin Cash in November 2018.

Ver has been accused of deliberately misusing the “bitcoin” name on his website Bitcoin.com — a hub that sells bitcoin and bitcoin cash — to con gullible investors into buying the wrong bitcoin.

“Bitcoin Cash (BCH) is marketing itself as Bitcoin (BTC), scamming consumers into thinking they are buying Bitcoin at a lower price,” Guttentag wrote at Medium.

Its backers use at least three sites to perpetuate this scam—Bitcoin.com, Reddit (r/BTC) and Twitter (@Bitcoin). Bitcoin Cash (BCH) is purposely misleading consumers into thinking they’re getting Bitcoin.

Guttentag buttressed his argument by pointing out that Bitcoin Cash’s logo looks nearly identical to bitcoin’s.

“Think consumers are going to have an easy time telling the difference?” he asked.

Bitcoin SV proponent Calvin Ayre claims that SV is the “real bitcoin,” while the original cryptocurrency — which preceded Bitcoin SV — is an impostor.

Fellow Bitcoin SV advocate, Craig Wright, agreed. “[BTC] is a sham bitcoin,” Wright told Express UK. “SV is what bitcoin was, and is the only way it works.”

Calvin Ayre also raised eyebrows after insisting that the bitcoin price will tank to zero in 2019 because it’s worthless.

Ayre further claimed that bitcoin’s price is being artificially deflated right now in order to eradicate it. He did not explain who’s trying to stamp bitcoin out of existence or why.

I am predicting it to go to zero value, as it has no utility. It does not do anything, and they intentionally are anti-scaling.