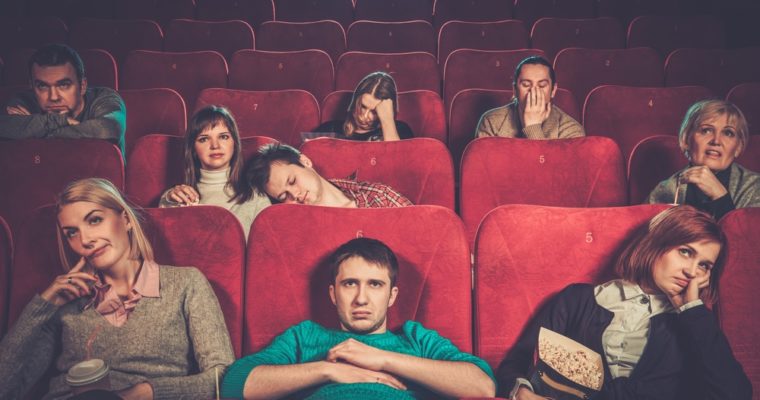 Over the past 24 hours, the cryptocurrency market has seen its valuation drop from $135 billion to $130 billion, as the Bitcoin price dropped below the $3,800 mark.

On January 2, the dominant cryptocurrency eyed a breakout above the $4,000 resistance level, but it struggled to increase further from $3,912, retracing to $3,780.

Boring Year For Bitcoin in 2019

Historically, Bitcoin has tended to take 62 weeks on average to recover from a major correction or a bear market, and all five corrections the asset experienced in the past nine years were in the 85 to 90 percent range in terms of loss from an all-time high.

Bitcoin achieved an all-time high at $19,665 on December 16 and since then, the price of the asset has continued to experience a steep decline against the U.S. dollar. In December 2018, Bitcoin fell to $3,210, recording an 83 percent drop from its all-time high.

The historical performance of Bitcoin does not provide clarity on the future performance of the cryptocurrency. However, it can be used as a reference to forecast the time frame of the asset’s recovery.

Willy Woo, a cryptocurrency analyst and the creator of Woobull.com, stated in November that the fundamental indicators of Bitcoin show a potential rebound of the asset in the second quarter of 2019.

“Putting together the blockchain view, I suspect the timing for a bottom may be around Q2 2019. After that we start the true accumulation band, only after that, do we start a long grind upwards,” Woo said at the time when the price of Bitcoin was $7,000.

Considering that Bitcoin needed just over 15 months in the past four corrections to recover, if the asset recovers by the second quarter of this year, it would be similar to the recovery of previous corrections.

According to a cryptocurrency trader known as “The Crypto Dog,” the Bitcoin price may show stability and a low level of volatility throughout this year, presenting a boring year for traders.

BTC has mostly bottomed (might even have put the final low in) but we’re not going to see a significant rally or new highs for awhile so that’s not much to get excited about. Cheers to a boring 2019.

Most analysts are in agreement that Bitcoin is close to achieving its bottom. Some predict that $3,210 may have been the lowest point for the asset but some traders have argued that there currently exists no solid indicators to prove that the asset conclusively established a proper bottom.

It is challenging to declare the bottom of the asset because of its wild volatility in a low price range. While crypto assets in the likes of Ethereum and Ripple (XRP) have made large gains over the past month, with Ethereum recovering by 80 percent, the market is still showing some weaknesses.

As seen in the $5 billion decline of cryptocurrencies on the day, until the market goes through a several-month-long consolidation period, investors would have to expect high volatility.