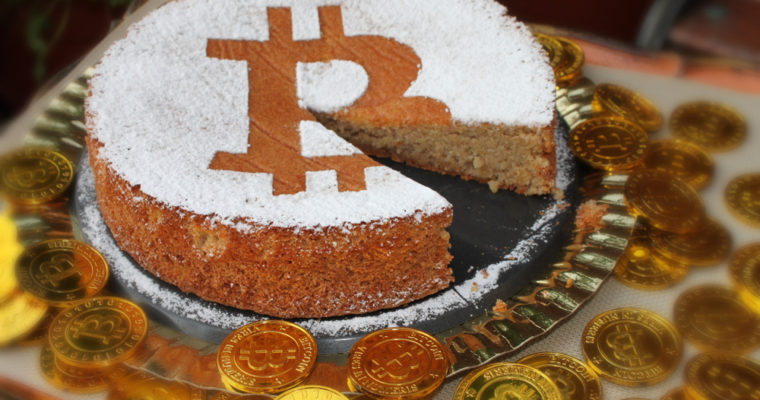 The marking of the 10th anniversary of Bitcoin’s block 0 is, however, not to be confused with the Bitcoin whitepaper’s 10th birthday which was commemorated last year on October 31 in remembrance of the day the whitepaper titled “Bitcoin: A Peer-to-Peer Electronic Cash System” was released.

As CCN reported earlier, Seychelles-based bitcoin exchange, BitMEX, has marked the day by placing an ad on the front page of the British daily The Times with the message “Thanks Satoshi. We owe you one. Happy 10th Birthday, Bitcoin.”

BitMEX’s purchase of ad space in The Times is not random, as on the day that the genesis block was mined, Bitcoin’s creator, Satoshi Nakamoto, embedded a headline that had graced the paper on that day reading: “Chancellor on brink of second bailout for banks.”

This was at the height of the global financial crisis when major financial institutions, especially in the United States and Europe, were being bailed out. The headline was in reference to the plans by the then-Chancellor of the Exchequer in the United Kingdom, Alistair Darling, to bail out British banks for the second time.

Notably, the global financial crisis is understood to have inspired Nakamoto to develop an alternative currency which would not be debased by governments and which would not require trust to be placed in a centralized institution. This was made clear in a forum post he published on February 11, 2009:

The root problem with conventional currency is all the trust that’s required to make it work. The central bank must be trusted not to debase the currency, but the history of fiat currencies is full of breaches of that trust. Banks must be trusted to hold our money and transfer it electronically, but they lend it out in waves of credit bubbles with barely a fraction in reserve.

Incidentally, just as there was gloomy economic news this day ten years ago in The Times, the same seems to have repeated itself on the day BitMEX’s ad has graced the paper’s front page. The headline story, for instance, calls attention to student debt, which has for some time now raised concerns that just like the sub-prime mortgages triggered the financial crisis of 2008/2009, educational loans could also lead the world into another financial crisis.

Additionally, The Times also featured a story suggesting that the world could be heading into an economic growth slowdown after iPhone maker Apple revised its guidance for the first quarter downwards due to weakening sales in China.