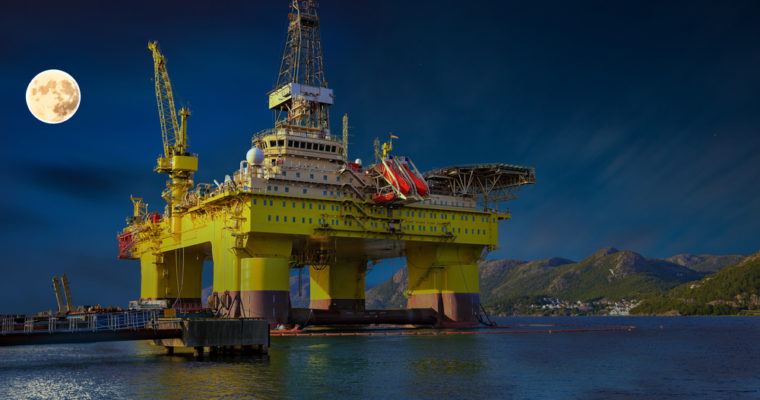 The giant Norwegian “Oil Fund,” or Government Pension Fund Global, has over $1 trillion in assets and one of its largest single investments is in tech-behemoth Apple.

The fund is the largest sovereign wealth fund in the world and consists of two wealth funds operated by the Norwegian government, the first was formed in 1967.

The part known as the Oil Fund was established nearly three decades ago to invest surplus revenue from Norwegian oil and petroleum. It’s not a pension fund in the traditional sense, drawing its financial backing instead from Norway’s natural resources.

In 1990 the fund was allowed to invest up to 40% of its portfolio in the international stock market, this proportion was raised to 60% in 2009, and it is also the largest stock owner in Europe. The fund owns 2.33% of all European stocks and could achieve a value of as much as $3.3 trillion by 2030.

A Fund so Big it Could Have Bought Apple Itself

In 2016 the Government Pension Fund Global reportedly owned over 1% of all global shares and enough assets under management at the time to buy Apple outright. That year it owned shares worth $4 billion in Apple, at the end of the third quarter 2018 the fund owned $9.6 billion worth of Apple shares.

Assuming the Norwegian government-controlled fund hasn’t sold any Apple shares recently – its nearly $10 billion investment is now worth just over $6 billion. $500 million of that was wiped out last night alone. This after the fall in Apple share price from $225 per share at the end September 2018, to its now $142 per share.

The Dow Jones fell over 500 points today over Apple’s news that it was revising its first quarter 2019 sales forecast downwards and its subsequent share price plunge. The Apple sell-off might not be all that surprising though and one analyst has recently stuck his head above water and suggested it might not be time to sell Apple shares, despite most others saying it is time to sell.