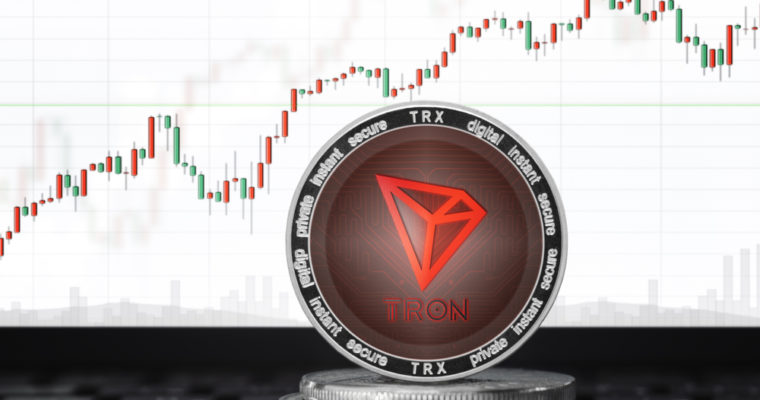 Sun pointed out that his firm is active in two areas where Jed McCaleb has attempted to work: file sharing and cryptocurrency. McCaleb created an early file sharing network called eDonkey2000 which, along with KaZaA/Limewire/BearShare and Napster, eventually succumbed to BitTorrent in terms of users.

TRON acquired a company crucial to the development of the BitTorrent protocol in 2018 and is exploring the intersection of censorship-resistant cryptocurencies and decentralized file distribution.

McCaleb is among skeptics of smart contracts and stablecoins. During the interview CCN covered, he said:

The allocation of capital and resources is wild to watch, when these projects that have zero technical merit get millions of dollars. It seems like a big shame. Hopefully that will start to change. One of the nice things that comes with the market calming down—I still say it’s not a bear market—it means there’s less of that.

Ninety percent of these projects are B.S. I’m looking forward to that changing. Things like Tron, it’s just garbage. But people dump tons of money into it, these things that just do not technically work.

In a lot of cases it just needs to be some sort of digital payment and you might as well use Stellar or bitcoin. You don’t need a separate type of payment for cannabis.

CCN pointed out at the end of our article that during the 24-hour period in which the article was written, Tron had conducted more transactions than Stellar by several orders of magnitude, more than two million. A Twitter user pointed out to this reporter that EOS had done even more than TRON:

In fact, according to CoinMetrics.io, EOS processed 5,615,823 transactions on December 21st, about twice as many as TRON. Transaction volume is important in measuring the usefulness and reach of a given blockchain platform. No matter how solid the technology is, a lack of actual demand will drive the price of any token down.

Besides Justin Sun himself, several people had words for Jed McCaleb. Some felt he was just slinging sour grapes:

Jeb is pissed that he left the greatest digital asset Team ever to go support pure Inflation garbage with nothing going on. IBM is even thinking about abandoning Xlm. Ouch!

Also read: TRON Cryptocurrency’s Development Team Grows From 2 to Over 40

Some wondered how Stellar manages to maintain its position as a top 10 (by market capitalization) cryptocurrency with so little use:

How on earth do they still exist in the top 10!! With only 8700 transactions per day!! Look at tron and learn from @justinsuntron sir. @StellarOrg #TRX #xlm

Is Jed Feeling Threatened By Tron?

Some predicted that TRON will overtake Stellar in the future:

I’m gonna laugh my ass off when Tron overtakes Stellar in market cap.

At time of writing, TRON was just $22 million behind Stellar in terms of 24-hour volume, leaving this within the realm of possibility if the price rises a few notches.

Demand is created when dApps that people actually want to use are developed. A Telegram alternative was recently created on the TRON blockchain called Converse. Currently it doesn’t require any TRON to use, but the enthusiasm and speed with which it has been developed might foreshadow future dApps which will generate increased demand for TRX.