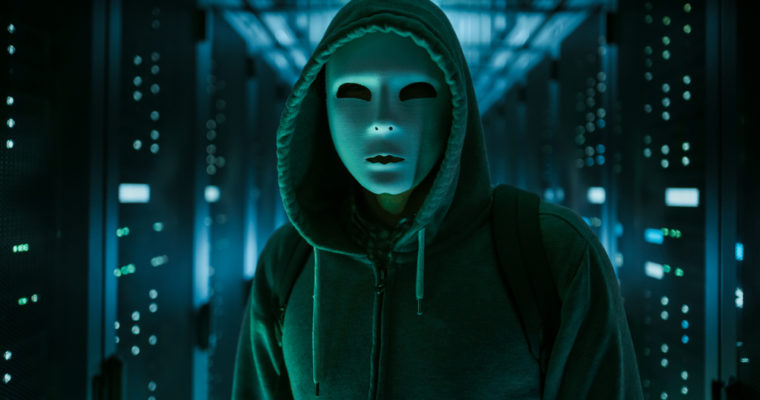 The website of Dublin’s light rail system, Luas, has gone down after it was hacked, the Irish Examiner has reported.

Consequently, visitors to the website, which has been offline for more than three hours now, are being greeted with a message that the hacker(s) posted citing their demands.

The unidentified hackers are demanding to be paid one bitcoin in five days or they will release privileged data that they have obtained. In the message (which has been slightly edited for clarity) the hackers alluded to their frustrations at their previous attempts to extort Dublin’s light rail system:

You are hacked. Some time ago I wrote that you have serious security holes you didn’t reply. The next time someone talks to you, press the reply button. You must pay 1 bitcoin in 5 days otherwise I will publish all data and send emails to your users.

At the bottom of the message is a bitcoin address to which the hackers want the ransom payment sent to.

It is unclear what kind of information the hackers have obtained since the Luas website is mostly informational with limited interactive features. According to reports, the Luas’ payment website that is used by passengers to pay for fare violations has not been affected.

Due to an ongoing issue, please do not click onto the Luas website. We currently have technicians working on the issue. We will be using this forum only for travel updates should the need arise. For any queries, please contact our customer care number on 1850 300 604.

The website of Dublin’s tram system is being held to ransom just days after TheDarkOverload hacking group claimed to be in possession of stolen information touching on the September 11, 2001, terrorist attack in New York. The hacking group is threatening to release the information with a view of offering ‘many answers about 9.11 conspiracies’, as CCN reported:

Per TheDarkOverload, the information was obtained from insurance firms including Lloyds of London and Hiscox Syndicates – these were some of the insurers of the World Trade Center structure which was one of the targets of the terrorists during the 9/11 attack.

The group, which is threatening to publish all the privileged information unless paid a ransom in bitcoin, is mostly targeting law firms, property managers, insurers and law enforcement agencies among others: