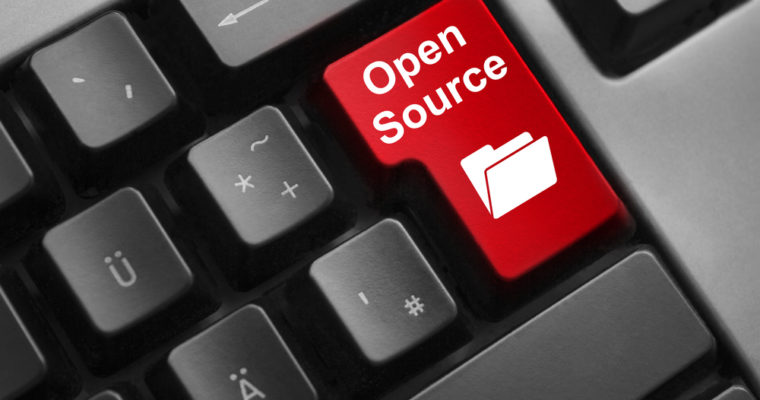 Last January, the Free Software Foundation received a donation of $1 million or 91.45 BTC from the Pineapple Fund. The donation, which was expected to be used to “empower free software activists and developers around the world,” has seen a drastic reduction in value due to the effects of last year’s downturn in the crypto market.

A blog post claimed that the value of the donation had fallen to $860,000, at the time it was converted to U.S. dollars.

The donation from the Pineapple Fund arrived in the form of Bitcoin and had gone down to around $860,000 by the time we could convert it all to dollars. Around half of the donation from Handshake is earmarked for specific software projects; some of that will go to improving Replicant, the free Android fork, but that half won’t help fund the FSF’s general operations.

The FSF crucially funds and maintains the GNU C Compiler (GCC), arguably one of the most important open source packages in the world.

According to the blog post written by the its founder, Richard M. Stallman, the foundation, which was given two separate donations of $1 million each, will use the funding to bolster its operations and ramp up its workforce as it seeks to expand its scope to include “work that always needed doing but that we could not undertake.”

“Because of the success of Respects Your Freedom, we have a long backlog of products to evaluate. Expanding the team will increase our ability to help people purchase hardware that runs entirely on free software,” the post reads.

The other million-dollar donation, which was from IT development firm Handshake, was given on December 3, 2018, and it was intended to help bring further support to the foundation’s organizational structure, build a free Android-based operating system and embark on various GNU-based projects.

We will need to add part of these donations to our reserves, which are meant to enable us to keep operating in the case of a possible downturn. That still leaves enough to expand our staff by two or three positions. We will be able to do some of the work that always needed doing but that we could not undertake.

Stallman confirmed an imminent addition to their Licensing and Compliance department, the team that “certifies distributions and products and enforces the GNU General Public License.”

The foundation plans to develop free JavaScript code to improve the functionality of certain websites in the free world. The foundation believes that this is an essential concept of developing true freedom on the Internet, and it will also be working to help protect JavaScript spyware techniques as well.