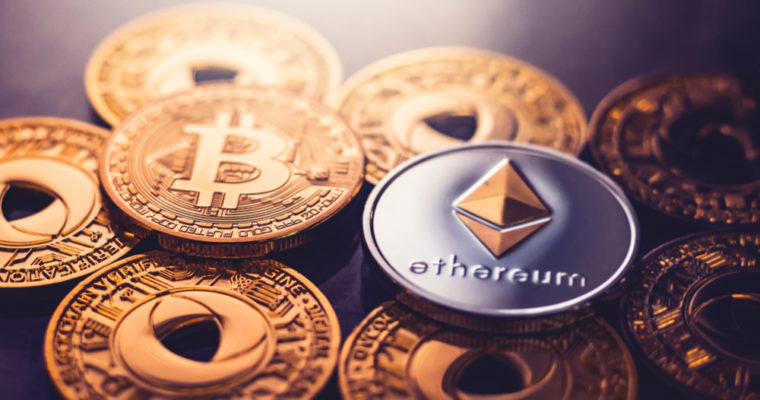 Dx.exchange is launching a new cryptocurrency platform that tokenizes the stock market. The Estonia-based fintech company is the first non-CFD crypto exchange to offer stock trading that are tokenized on the blockchain. Publicly listed companies like Google, Facebook, Intel and Apple will be listed on DX.exchange. This is the first time securities can be purchased directly with popular cryptocurrencies like Bitcoin.

The exchange is expected to launch its service January 7th.

https://t.co/gavrewTi9F is ready to go live! The platform will launch on the 7th of January #exchangeyourway https://t.co/naAIacseUb

As Bloomberg reports, trading stocks on the cryptocurrency exchange is possible even after closing hours of the stock markets. According to DX.exchange’s own press release, they are a EU-regulated exchange powered by Nasdaq’a Matching Engine Technology:

DX is launching a new Nasdaq tech-powered crypto exchange on January 7th, bridging the gap between cryptocurrencies and real world stocks with its Crypto & tokenized digital stocks platform. The first exchange to offer tokenized shares of publicly traded companies like Amazon, Facebook, Intel etc. which are not Contracts for Difference (CFDs), DX will empower traders to buy some of the world’s most valuable stocks in the form of digital tokens alongside cryptocurrencies like Bitcoin and Ethereum—a feat that has until now been out of reach.

“By tokenizing stocks of some of the biggest publicly traded companies like Google, Amazon, Facebook and more, DX is opening an untapped market of millions of old and new traders around the globe cutting out the middleman,” says Daniel Skowronski, DX Exchange CEO.

Dx.exchange uses Ethereum and ERC-20 to tokenize the stocks which they claim will be backed 1:1 by the physical assets. The company says that they are providing the same service as Stablecoins like USDT (Tether), only using stocks instead of fiat money as a peg. In the press release Daniel Skowronski continues:

The crypto community has been talking about tokenizing assets for well over a year now without much progress, so we think the impact will be huge. Tokenizing securities is the first true use case where crypto collides with the real world 24 hours a day, 7 days a week. With fractional ownership and no leverage like CFDs, these new digital stocks are a more sound and safer investment that traders can take home in their wallet. This is the future of securities not just new issues but all the thousands of listed securities around the globe.