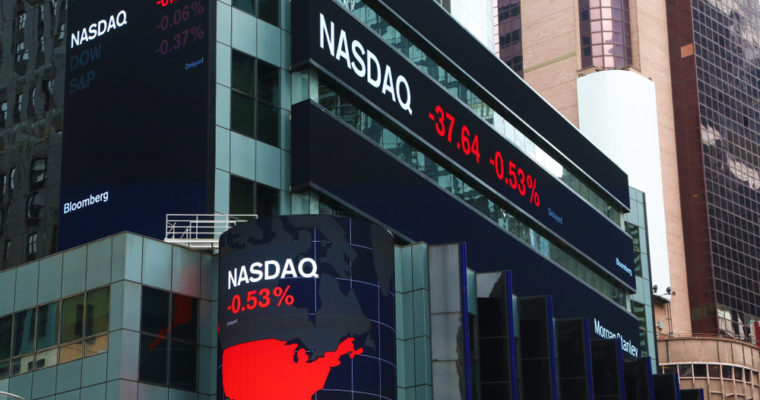 The Dow Jones Industrial Average, Nasdaq, and S&P 500 all flashed red at Thursday’s opening bell as the three major US stock market indices continued to grapple with the fallout of Apple’s revenue guidance cut, which reduced the tech giant’s quarterly target by as much as $9 billion from earlier estimates.

Even so, the losses were not as severe as they were earlier in pre-market trading when Dow futures, for instance, implied a pullback of more than 360 points. Those recoveries may have been linked to the newly-published ADP/Moody’s Analytics jobs report, which showed that the US private sector had smashed targets by adding 271,000 in December 2018.

Economists surveyed by Reuters had expected the economy to add 178,000 jobs, but the report showed that companies had added the most jobs in a single month since February 2017.

“Businesses continue to add aggressively to their payrolls despite the stock market slump and the trade war. Favorable December weather also helped lift the job market,” Mark Zandi, chief economist at Moody’s Analytics, said in a statement cited by CNBC. “At the current pace of job growth, low unemployment will get even lower.”

Still, jobless claims also rose more than expected. According to the Labor Department, initial claims for state unemployment benefits rose 10,000 to 231,000 for the week ended on Dec. 29, up from the 220,000 jobless claims economists were expecting.