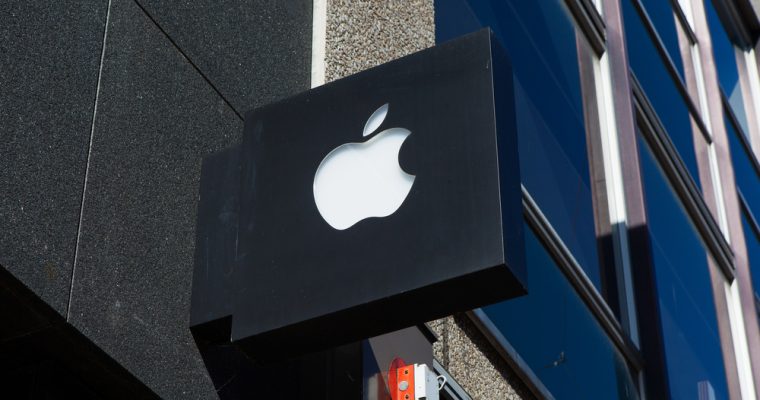 The Dow Jones Industrial Average and other major US stock indices closed in the green on Wednesday following another day of the sort of volatile trading that Allianz Chief Economic Advisor Mohamed El-Erian predicted will be the “new reality” for the stock market.

The Dow closed 18.78 points higher to end the first trading session of 2019, clawing back nearly 400 points in losses that it shed earlier in the day amid weak economic data from China and renewed concerns about the ongoing trade war between the world’s two largest economies.

The S&P 500 and Nasdaq also closed in the green, rising 0.13 percent and 0.46 percent, respectively. However, tech stocks took a dive following the closing bell when Apple published an investor letter slashing revenue guidance to $84 billion. Previously, the tech giant had issued guidance as high as $93 billion.

Writing in the investor letter, Apple CEO Tim Cook blamed China’s weakening economy for creating a cocktail of problems for the firm but noted that customers in other countries had also failed to upgrade to new iPhone models from older devices at expected rates, compounding its struggles.

While we anticipated some challenges in key emerging markets, we did not foresee the magnitude of the economic deceleration, particularly in Greater China. In fact, most of our revenue shortfall to our guidance, and over 100 percent of our year-over-year worldwide revenue decline, occurred in Greater China across iPhone, Mac and iPad.

Cook assured investors that Apple retained “strong” profitability and cash flow generation, stating that the company expects to exit the quarter with $130 billion in net cash. However, assurances were not sufficient to buttress the firm’s share price, which tanked once trading — which had been halted ahead of the announcement — resumed.

The impact of the guidance cuts spilled over into other tech stocks, as chipmakers Nvidia and AMD faced losses, as did prominent electronics retailers including Best Buy, whose stock is currently down 2.52 percent during the extended trading session.

Consequently, major US stock market indices could likely be eyeing losses when the opening bell strikes on Thursday morning.