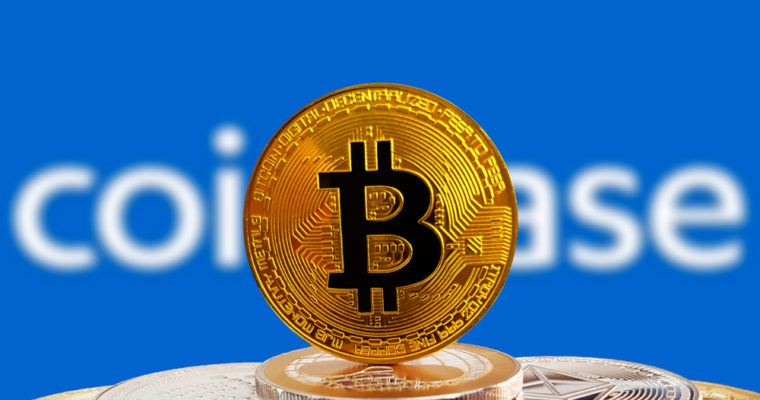 Coinbase probably had its best quarter so far, launching several products over the fourth quarter of 2018. The company which Lightspeed Venture Partner Semil Shah called  ‘The Breakout Company of 2017’ recently concluded its 12 Days of Coinbase which introduced features such as instant PayPal withdrawals, Coinbase Earn which is a modified version of Earn.com (Coinbase acquired Earn.com for $120 million in April 2018)

The most notable undertaking is definitely the secure migration of over $5 Billion to an improvised cold storage solution. Apart from this, Coinbase raised an impressive $300 million Series E round at a valuation of $8 Billion dollars, making it one of the most valued startups within the crypto ecosystem. The round was led by Tiger Global Management, with participation from Andreessen Horowitz, Y Combinator Continuity, and Polychain Capital among others.

The company has invested in several startups through it’s investment arm – Coinbase Ventures. Some of the interesting investments are crypto data API Nomics, Starkware, Abacus Protocol, Securitize. This complements previous investments such as Reserve – a stablecoin project and Unlock Protocol – an access control protocol built on the Ethereum blockchain, along with acquisitions such as Cipher Browser.

Perhaps one of the most interesting developments at Coinbase has been the rollout of the collateralized stablecoin ‘USDC’. Each USDC coin represents a US dollar and does not move up or down, thereby providing a safe haven for traders during volatility. Since launching alongside Circle, the stablecoin has achieved a milestone of $250 million issued in just a couple months.

The stablecoin is now supported by leading crypto exchanges such as Bitfinex, KuCoin, Binance, Poloniex, Korbit among others. Given the number of exchanges supporting USDC, it won’t be a surprise if USDC leads the pack among stablecoins, which have been a hot topic throughout 2018.

Some of the minor features introduced include a ‘watchlist’ feature, a partnership with WeGift enabling coinbase customers across the United States to redeem their cryptocurrencies for gift cards at top retailers.

In line with its mission of creating an open financial system globally, Coinbase also rolled out support across six European countries – Andorra, Gibraltar, Guernsey, Iceland, Isle of Man, and Lithuania. Although Coinbase Pro and Prime are not available to users from the above countries, they have the ability to buy and sell cryptocurrency from within coinbase.com along with the iOS and Android applications. This represents significant progress given coinbase already supports 33 countries.

Coinbase also procured a license under the New York State Banking Law which allows it to operate as a qualified custodian. This paves the way for coinbase to allow for complex crypto centric services to be laid out in the future, such as a staking solution for hedge funds who hold a significant amount of Ethereum.

Overall, Coinbase has experienced significant amount of growth over 2018, with some impressive rollouts over the last quarter. The recent fundraiser along with increased headcount provides necessary human and financial capital to move forward.

“Adding the Assets Our Customers Have Come To Demand”

I continue to be so impressed by the ability of this team to execute on aggressive timelines, all while solving problems that have never been solved before. This was a year of scaling Coinbase up to meet the demand of the market and efficiently executing to serve our customers.