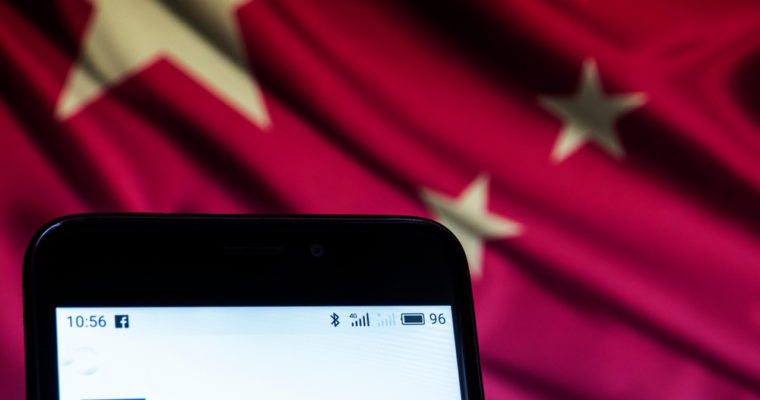 Chinese regulators have, after a near-year-long freeze, began to approve new videogames to earn valuable sales revenue in the country. The regulators didn’t, however, approve Tencent’s Fortnite and PlayerUnknown’s Battlegrounds and Tencent’s share price might be suffering because of this.

New game approvals paused in China in March 2018 during a government reshuffle. Previously regulators had granted licenses to new games at a rate of 700 to 800 per month.

This week is the first time since March that new titles have been approved and are able to charge customers in the huge gaming market in China, with 80 titles now granted approval.

It’s expected a new review process will see the total number of future approvals falling to half their previous levels once regulators catch up with the backlog.

Over a Billion in Lost Revenue

Two software giants, Tencent and NetEase, have not seen their own applications approved. It was estimated that between March and October the pair had already lost $1.4 billion in revenue from titles they can’t sell in China. Gaming experts believe regulators may be approving games from smaller companies more susceptible to revenue losses first.

Many also believe the licenses for Tencent and NetEase will finally be granted in the first six months of 2019 with Karen Chan, an equity analyst at Jefferies, saying:

We believe this is a matter of when, not if.

China is currently the world’s largest videogame market, with gamers spending what is expected to reach nearly $40 billion in 2018 according to Newzoo. Tencent owns 40% of Epic Games, which created what is arguably today’s most popular online game Fortnite. Recent reports estimate Epic Games could have made as much as $3 billion in pure profit for 2018, mostly from Fortnite.

The absence of Fortnite’s revenue stream from the Chinese market is a significant one for Tencent. Despite the overall performance globally of Epic Games’ dominant owner Tencent’s share price has been affected by China’s ban on the very successful title.

Despite a small hike on December 31 Tencent shares plunged again on January 2.

A license for Fortnite in China would likely spur investors to Tencent. But, though many expect it to happen, there is uncertainty as Chinese regulators are paying close attention to violent games, seeking instead games that promote Chinese culture and values.

Epic Games founder Tim Sweeney’s net worth was propelled in 2018 by Fortnite’s success. The game now even accepts cryptocurrency Monero for in-game purchases, which make up most of Fortnite’s gargantuan revenue.