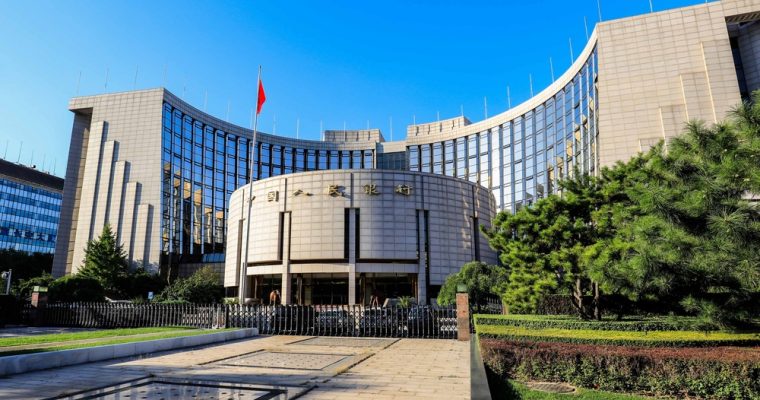 According to a newly released report by the FT, the adoption of digital payment systems is increasing at such a rapid rate that the People’s Bank of China (PBoC) is concerned about the declining relevance of cash.

An increasing number of merchants at tourist spots have started to stop accepting cash, solely relying on applications such as Alibaba’s Alipay and Tencent’s WeChat Pay to process payments.

In late 2018, concerned by the declining usage of cash and the struggle of local banks to facilitate the flow of the Chinese yuan in the Chinese economy, the central bank of China had to remind merchants that refusing to accept the yuan is illegal based on existing regulations.

The PBoC — which has also repeatedly warned about the “risks” of public cryptocurrency applications — said:

In recent years, there have been problems with the circulation of renminbi cash, and the people’s response has been intense. Consumers at tourist areas, restaurants, and retail merchants have had their cash refused, which has damaged the renminbi’s legal status and consumers’ right to choose between payment methods.

Even as early as 2017, local publications reported that more than 90 percent of sales in certain parts of China were processed using fintech applications as both merchants and individuals shifted away from cash, which can be highly inefficient at times.

The rapid increase in the adoption of digital payments has led the valuation of apps like Alipay to exceed those of major banks.

In June 2018, Alipay raised $14 billion at a valuation of $150 billion. As of January 2019, the valuation of Goldman Sachs, one of the biggest investment banks in the U.S., is valued at $63 billion, less than 42 percent of Alipay’s market valuation.

Luckin Coffee, for instance, a coffee chain valued at $2.2 billion, was involved in a scandal for refusing to accept cash in its stores. One staff member of a Luckin Coffee said “all the franchised outlets of Luckin should order on our app and pay online,” based on FT’s report.

What Increase in Mobile Payments Mean For Cash

By nature, cash is anonymous. Contrary to popular belief, the digitalization of money into privately-operated crypto tokens or other types of digital currency could provide more control to governments and financial authorities in monitoring transactions and implementing sophisticated surveillance systems.

But, the move from cash to digital payments may lead businesses and individual users to alternative means of payments such as Bitcoin and other public cryptocurrency networks.

Banks, which millennials generally feel disconnected from as recent reports by Facebook Research and other organizations have suggested, have struggled to meet the demand of new generation users.

Consequently, Square, Stripe, and online payment processors have been able to secure a large market share over the digital payments sector and over the long run, more individuals may shift from banks to innovative fintech platforms.