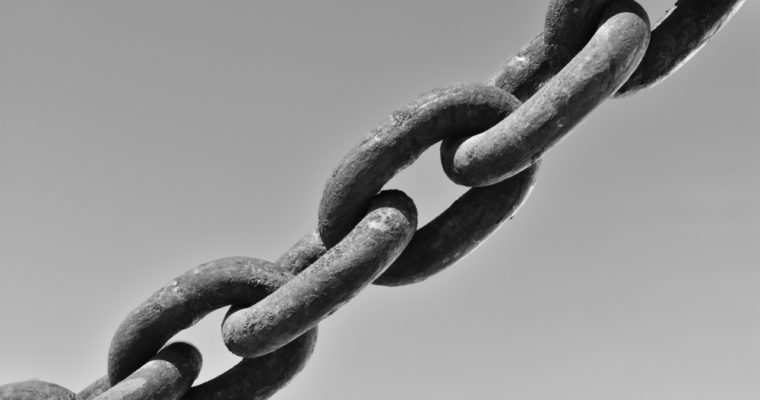 Blockchain — which has been hailed as a game-changing technology that could revolutionize whole industries — will be so commonplace in 2019 that it’ll become “boring,” according to the MIT Technology Review.

“In 2017, blockchain technology was a revolution that was supposed to disrupt the global financial system,” the Technology Review claimed. “In 2018, it was a disappointment. In 2019, it will start to become mundane.”

MIT observed that distributed ledger technology has been widely praised for its potential to transform healthcare, banking, supply chain management, and even the entertainment industry.

MIT said the move to normalize blockchain in 2019 is being facilitated by mega-corporations like Walmart and by institutional momentum building on Wall Street.

“Walmart has been testing a private blockchain system for years as a food supply tracker,” the Technology Review noted. “It says it will start using the system next year and has instructed its suppliers of leafy greens to join by September [2019].”

This follows a similar move by French grocery mega-chain Carrefour, which is using blockchain to improve food safety by tracking chicken, eggs, and tomatoes as they travel from farms to stores.

Carrefour — Europe’s largest retailer with over 12,000 locations around the world — says blockchain can help it detect and prevent outbreaks of salmonella linked to eggs and poultry, which are a major problem in the food industry.

A recent report indicates that the auto industry is also betting big on blockchain. Auto executives believe that the blockchain promise of secure, traceable transactions and improved transparency of information can streamline supply chain management.

The MIT Technology Review also pointed out that financial institutions are starting to get in on the crypto craze:

On the cryptocurrency side, Intercontinental Exchange (ICE), the owner of the New York Stock Exchange, plans to launch its own digital asset exchange in early 2019.

All of these moving pieces suggest that notwithstanding the current Crypto Winter, the industry is laying the foundation toward mainstream adoption.

This is why Overstock founder and CEO Patrick Byrne is exiting the retail business — so he can focus exclusively on blockchain.

“The blockchain revolution has a greater potential than anything we’ve seen in history,” Byrne told Fox Business. “It’s bigger than the Internet revolution, how it’s going to restructure society.”

‘Blockchain Revolution’ Is Bigger Than Anything We’ve Seen in History: Overstock CEO https://t.co/XtuoEW5DHc

Accordingly, Byrne has invested in 19 blockchain companies. One of those ventures involves a $6 million investment in an open-source, blockchain-based crypto social network called Minds.