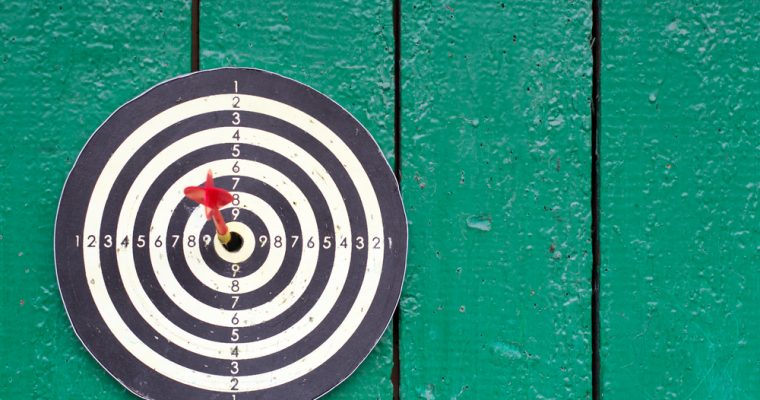 The bitcoin price on Wednesday showed minor upside movements as it maintained the gains made during yesterday’s session.

The BTC/USD exchange rate posted as much as 1.5 percent in gains during the first half of the trading session. The pair notably eyed a rally towards $4,000 but corrected ahead of establishing the said upside target, eventually falling to $3,843, its value at the time of writing.

The price action also confirmed a firm price action similar to what market had encountered during the November 24-December 3 trading session. The higher low of November 27 at $3,567 is now serving as support to the interim consolidation range, while $4,000 continues to be a psychological resistance. There are notably enough opportunities for day traders provide by a decent gap between the two parameters. However, in the long-term, the bitcoin market is still inside a giant descending channel, now nearing the channel line for a potential breakdown/pullback scenario.

The bitcoin price is also noticing a strong resistance sentiment near its 50-period moving average depicted in sky blue. During the consolidation period above $6,000, the same moving average had capped every upside attempt. As of now, the market has seen the 50-period rejecting one rally attempt, and bitcoin is again closing in towards it to pursue a potential interim breakout action towards the main trendline above.

The RSI on daily charts continues to face resistance inside 55-58 area, indicating the presence of strong bearish sentiment near these levels. The momentum indicator hasn’t entered its overbought zone since July 24, 2018.

The early US session reports are indicating a stronger dollar for the rest of the day on weak Chinese manufacturing data. The greenback is posing itself as a safe haven, and a high yield would likely boost its demand in the market. Bitcoin has a little opportunity in the macroeconomic circle as long as fiats like the dollar and yen are fulfilling the demand.

For the rest of the US trading session, we are hoping that bitcoin will continue to consolidate between the trading range defined by $3,885 as resistance and $3,567 as support. The decent gap between the said parameters initially allows us to apply our intrarange strategy, i.e., entering a long towards resistance on a bounce from support and a short towards support on a pullback from resistance. A risk management strategy, meanwhile, should have us maintain a stop loss order just 1-pip in the opposite direction of our order.

In case the bitcoin price breaks the resistance level, we will switch to our breakout strategy and enter a long position towards $4,000. A stop loss order maintained just 1-pip below the entry point will minimize our losses should the upside bias get rejected once again. Similarly, a break below support would have us open a short position towards $3,437, our downside target, while maintaining a stop loss order just 1-pip above the entry point.