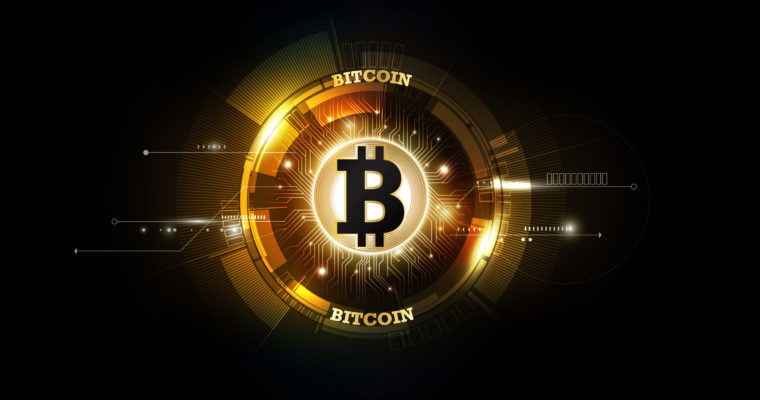 Arthur Hayes, CEO of crypto exchange platform BitMEX, recently said that Bitcoin is society’s best hope for a private form of money. The Seychelles-based BitMEX has risen to become one of the larger crypto trading and exchange platforms in the world. Its CEO, who is known to be bullish on the future of cryptocurrencies, has stated that digital assets will be the new private form of money.

In a blog post published on January 3, 2019, titled “Two sides of the coin: the bifurcated near-future of money,” Hayes proclaimed centralized e-money as the near future of money, describing it as a:

“synthesis of the existing central bank system and our increasingly corporatized economy.”

To expound his theory, Hayes used WeChat Pay as an example. The platform, which is one of the most innovative payment platforms in China, makes it easy for customers to pay merchants seamlessly on a mobile app connected to your bank account.

Hayes believes that, while payment platforms like WeChat Pay are gradually disrupting traditional fiat payments, a potential issue that could arise in the future is the one of privacy.

The various mobile payment systems now offered by major players in different parts of the world differ in their details. But in some cases, they know almost everything about you: what goods and services you purchase, as well as where and when you purchase them, which can presumably be linked to all the other data they have on you.

The BitMex CEO went further by highlighting the access that these private corporations have on customer information, which he says will make it increasingly easy for government agencies to get access to them as well, which could act as a violation of customers’ privacy.

Acknowledging this risk, he said:

At the same time, we’ve seen our governments in the West, when the spirit moves them, lean hard on our corporate friends to cough up our personal information. Unsurprisingly, the corporations tend to comply with these requests.

As a solution, Hayes identified Bitcoin’s decentralized and peer-to-peer nature, touting the ability of the world’s most popular digital asset to protect customers’ identities while also serving as a viable means of making payments.

Bitcoin runs via a network of voluntary, independent, and self-interested actors, who neither demand nor require any favors or permissions; a few basis points in transaction fees is literally all they want from anyone — and all they’re allowed to take. And while the public address of any Bitcoin wallet, and its transaction history, are visible to all, no personally identifiable information is contained in any transaction. Which means that Bitcoin, or something like it, is perhaps society’s best hope for a private form of electronic money.