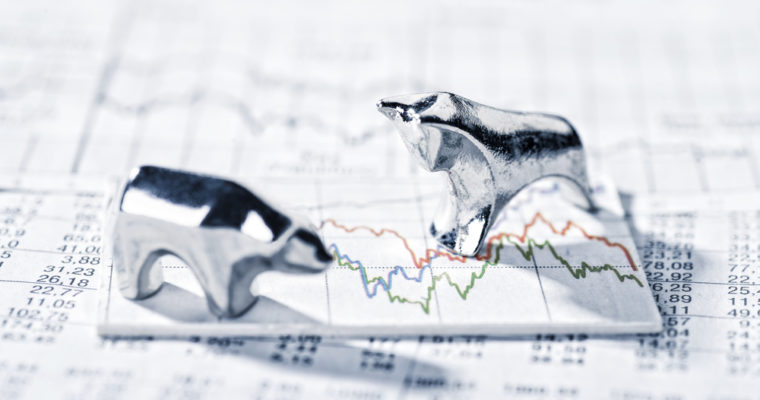 Nasdaq Futures kicked off on a bearish note this Wednesday as signs of weak economic data from China impacted the US markets.

The China Manufacturing Index published its weakest figures since February 2016 owing to the ongoing trade war between the US and China. The Caixin/Markit Manufacturing Purchasing Managers’ Index, or PMI, which focuses on export-oriented small businesses in China, fell as both domestic and global orders weakened. The demand for Chinese goods subdued despite manufacturers’ attempts to discount them. New export orders also contracted for the ninth monthly session in a row.

“It is looking increasingly likely that the Chinese economy may come under greater downward pressure,” Zhengsheng Zhong, director of macroeconomic analysis at CEBM Group, told Reuters.

The Chinese government is planning to roll out new measures to protect smaller companies from deterioration, mainly by introducing new loan programs and subsidized operational costs.

The US government’s partial shutdown has entered its second week, with no signs of Congress approving the funds for the Mexico border wall. Government employees were told that they will not receive pay raises this year, which has led federal workers to sue the Trump administration.

As the chaos continues, US President Donald Trump tweeted this Tuesday that he is open for a deal. However, that hasn’t improved investors’ sentiment.

Border Security and the Wall “thing” and Shutdown is not where Nancy Pelosi wanted to start her tenure as Speaker! Let’s make a deal?

Markets seemingly unaffected by the macroeconomic trends are performing better than the US futures. Bitcoin, for instance, jumped a little over 2% against the dollar on Wednesday, now trading at $3,864 according to CoinMarketCap.com. Ethereum has also surged impressively to reclaim the spot of the second-largest cryptocurrency by market capitalization. It is now up 11%, trading at just shy of $152.

The uptrend in crypto space has no strong fundamental catalyst behind it.