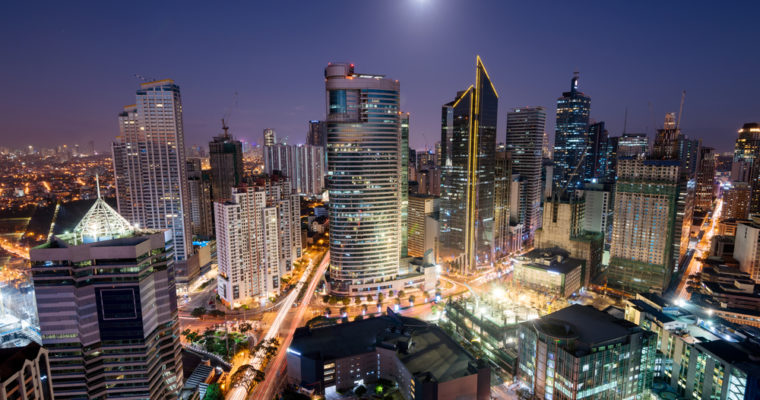 Regulators in the Philippines have deferred the issuance of final rules on initial coin offerings to mid-January, the Philippine Star reports.

The Securities and Exchange Commission of Philippines had been expected to issue the ICO regulations by the end of last year but this has now been postponed to an unconfirmed date. The deferment came after various stakeholders requested more time to enable them to familiarize themselves with the draft ICO regulations. Public comments will continue to be received by the regulator till mid this month.

The draft rules were initially released by the Securities and Exchange Commission last year in August. This has been signaled more than seven months earlier by the regulator, as CCN reported at the beginning of 2018.

At the time, the commissioner of the SEC, Emilio Aquino, indicated that the rules were being drafted with a view of protecting investors from fraud while ensuring that they don’t hamper innovation.

With the SEC’s draft rules aimed at protecting investors, the regulator also intends to ensure that proceeds from an initial coin offering are kept with an independent escrow agent. According to the SEC, the Escrow Agreement should ensure that withdrawal of the ICO proceeds only happens upon the fulfillment of two conditions: