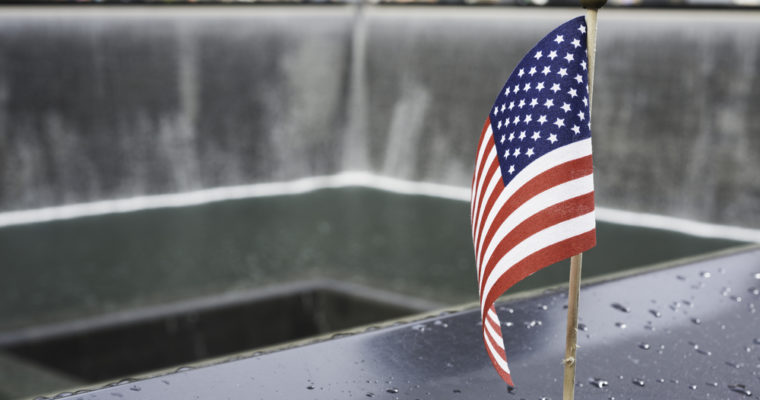 TheDarkOverlord, the hacking group that got popular for releasing episodes of the hit TV series Orange is the New Black, has surfaced again, this time they claim to have stolen information related to the 9/11 attack on the World Trade Center back in 2001, per reports on Motherboard.

According to an update posted on Twitter on New Year’s Eve, the group claims to have stolen thousands of documents from insurance firms such as Lloyds of London, Silverstein Properties, and Hiscox Syndicates. They are now threatening to publish the contents of the files which it claims would “provide answers” to some of the conspiracy theories concerning the attack if their ransom demands aren’t met.

We’ll be providing many answers about 9.11 conspiracies through our 18.000 secret documents leak from @HiscoxComms and others #thedarkoverlord #911hacked #hacking #leak #cybercrime

A spokesperson for the Hiscox Group gave confirmation of the hack, stating that the hackers had been able to gain access to the confidential files of a law firm that advised the company and had most likely gotten litigation files that were related to the terrorist attack.

Speaking with Motherboard, the spokesperson said:

The law firm’s systems are not connected to Hiscox’s IT infrastructure and Hiscox’s own systems were unaffected by this incident. One of the cases the law firm handled for Hiscox and other insurers related to litigation arising from the events of 9/11, and we believe that information relating to this was stolen during that breach.

According to the report, the group had posted letters and email correspondence online, mentioning various law firms, the Federal Aviation Administration and the Transport Security Administration. They released a link to an archived file containing the documents they reportedly stole. Although it’s still encrypted, they have given notice of their intention to release the appropriate decryption keys unless ransom payment is made in Bitcoin.

TheDarkOverlord is also blackmailing individuals and companies whose details are included in the documents, demanding that they make the required payments if they would like to exclude their names from the documents. The Motherboard article quoted a demand letter sent by the hackers, where they threatened to bring down multiple companies.

If you continue to fail us, we’ll escalate these releases by releasing the keys, each time a Layer is opened, a new wave of liability will fall upon you.

Hiscox has however noted that publishing insurance-related information isn’t going to yield much.