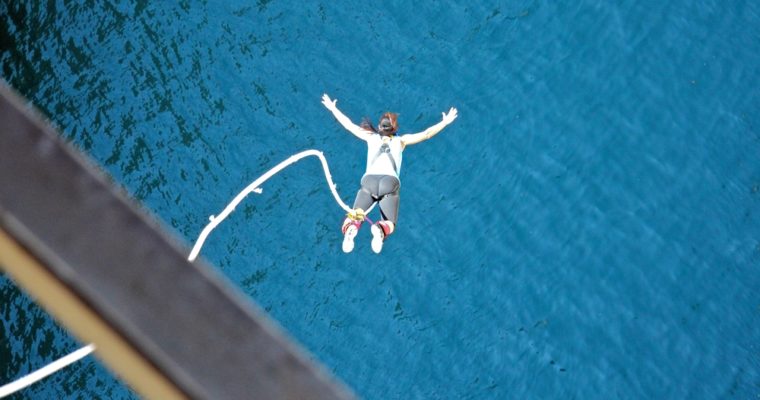 Bitcoin price on January 1st saw a minor decline of less than 1 percent against the US Dollar on a 24-hour adjusted timeframe.

The digital currency, which established a weekly high towards $4,239 ahead of Christmas, corrected to as low as $3,561 on Coinbase in later days. It attempted a minor bull run on December 28 but fell just short of $4,000 in absence of adequate bullish sentiment and trading volume – probably because of the New Year break. The first day of the year is now seeing Bitcoin consolidating inside an interim falling channel, awaiting breakout as it maintains the downside pressure.

The bitcoin price, according to the Coinbase chart above, is finding it difficult to excite traders into placing long positions around certain high highs. The area between $4,000 and $4,239 continues to reject bitcoin rallies from flourishing into anything substantial, and it seems that bitcoin could at last form a double bottom towards $3,129 should the market conditions don’t change.

As of now, bitcoin is setting its downside targets towards $3,577 for a potential bounce back. A breakdown from there, and bitcoin would be forced to find fresh support levels towards $3,434 and $3,297. To the upside, the digital currency will need to invalidate bearish sentiment in $4,000-4,239 area before setting higher bullish targets.

The retail market could be looking forward to the launch of Bakkt, an ICE-backed bitcoin futures exchange, at the end of this January. It is evident that big players are keeping their distance from the market as of now and small retail action cannot bring the bullish makeover sought by every bitcoin holder. Bakkt could be a strong catalyst to at least drive the bitcoin value towards $5,000, if not further.

The macroeconomic fundamentals are somewhat supporting bitcoin as well, with the dollar value heading into a negative territory owing to the drop in rate hike expectations. Investors are likely to go look for safe havens. It does not necessarily mean that every investor will hedge into bitcoin – especially when a more trustworthy Japanese Yen is around the corner – but a little push from the mainstream investors’ front would be adequate to frame bitcoin in  more bullish terms.

We are treating the descending parallel channel as our hint to place breakout positions inside a range defined by $3,841 as interim resistance and $3,577 as interim support. Therefore, a break above the upper trendline would have us open a long order towards $3,841 while a stop loss just 1-pip below the entry point will maintain our risk management strategy.

Our prevailing bearish sentiment has had us enter a short position towards $3,577, a position that is still active. We have placed a stop loss order just near $3,755 to minimize our losses in case bitcoin breaks out to the upside.