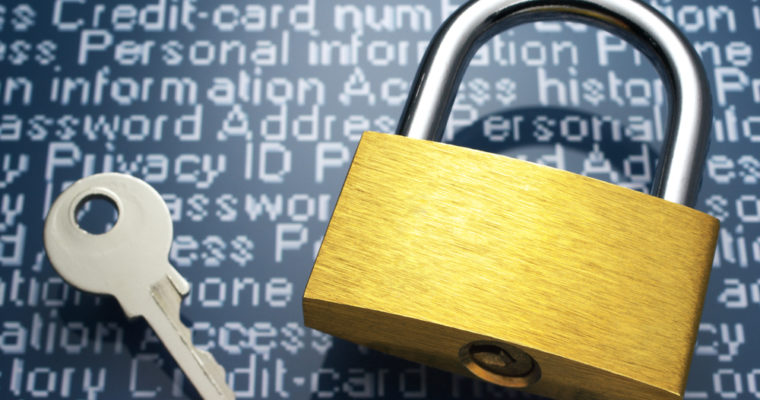 Cryptocurrency exchange HitBTC has frozen its customers’ accounts ahead of an annual proof of keys event, according to multiple sources.

On December 31, 2o18, the company responded to an open complaint on Reddit after the user accused them of suspending his withdrawal requests. Redditor PEDXS said that he had dutifully passed the know-your-customer test after waiting six months to access his HitBTC trading account. He confirmed that while he had withdrawn a large portion of his money already, he had still left some of it back in his public address for day trading.

“After months of sending 40 plus emails, HitBTC finally unfroze my account,” PEDXS said in his complaint. “I immediately withdrew most of my funds but left a small amount to day trade. I did that because HITBTC promised that “No further automated restrictions will be applied.”

Another Redditor, using the alias LOOKATMYIQ, confirmed that he too faced withdrawal rejects at the behest of HitBTC. Excerpts from his complaint:

“Submitted all my documents/evidence for KYC days ago and now support [is] going cold on me. Have I been scammed? I have been trading crypto for years on all kind of exchanges and never had my funds locked without warning like this. Support [was] fast to respond when asking for additional (over the top) information but since I have given them everything they have asked for they’ve just disappeared on me.”

A Redditor posing as the representative of HitBTC collected their charges and ensured immediate follow-ups.

Funds Frozen ahead of Proof of Keys Event

To those who don’t know, Proof of Keys is a movement started by renowned bitcoin investor Trace Mayer that requests crypto traders to withdraw their funds deposited with a third party service on every January 3rd. The purpose of doing it is to hold all these third-party services accountable by testing them for their solvency. The movement is a way to detect that whether or not crypto exchanges hold the funds that have been deposited into their private wallets in the past.

“Over the months, from day trading I have built back my balance up to a couple BTC,” complained PEDXS. “With the proof of key date approaching, I felt that HITBTC is the prime suspect for being insolvent, so I tried withdrawing my BTC. Guess what, they blocked the withdrawal and froze my account again.”

“HitBTC was something that began as a promising crypto exchange and got lucky with the big crypto wave in 2016 and 2017, but it [definitely] failed to keep up with the innovation and user demands,” wrote reviewer Harsh Agrawal. “They are barely surviving, and this can have a major impact on users who are using HitBTC as their crypto exchange.”

The crypto exchanges have become the thing that we have originally fought against. Their power is immense. Hitbtc, for example, has increased suffering for millions of poor people who cannot afford the minimum buy-in since it is greater than their monthly income. Boycott them.

CCN has reached HitBTC for comment. We will update this article if we hear anything.