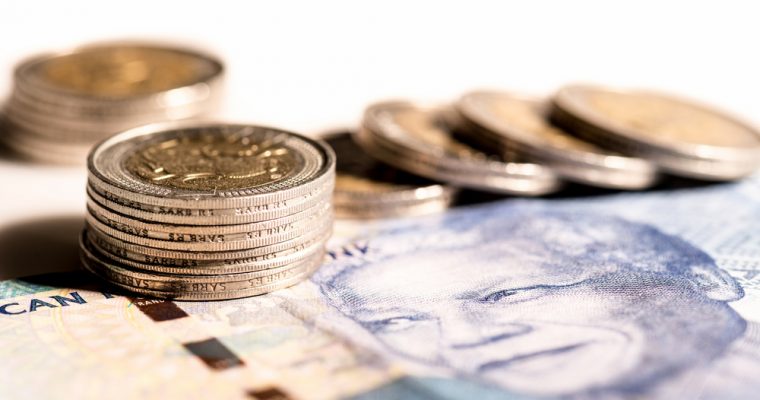 Authorities in South Africa are seeking comments on proposed policy changes that could, among other things, offer cryptocurrencies regulatory certainty.

Per the South African Reserve Bank (SARB) and the National Treasury, an overhaul of the national payment system (NPS), a set of infrastructures and arrangements which allow the transfer of funds between individuals and entities, is needed as the legislation backing the system, the National Payment System Act 78 of 1998, is outdated.

A review is will, however, align the legislation with the worldwide trend as well ensure that the regulatory net covers sectors of the economy that were previously unregulated such as the cryptocurrency space:

According to the SARB and the National Treasury, it is only through a review that the continued efficiency and safety of the national payment system will be assured.

Comments will be welcomed by the two institutions until the end of February next year.

Compared to other African countries such as Zimbabwe which have taken an outrightly harsh anti-cryptocurrency stance, South Africa has been fairly progressive with regards to digital assets. Earlier in the year, when authorities in a couple of jurisdictions were placing bans on cryptocurrencies, Africa’s most industrialized economy avoided a knee-jerk reaction and the country’s central bank instead set up a team tasked with monitoring cryptocurrencies.

As CCN reported at the time, SARB preferred self-regulation in the sector. An official of the apex bank at the time argued that regulating cryptocurrencies could result in adverse effects:

“Regulating cryptocurrencies prematurely could have the negative consequence of throttling the growth and innovation of the industry. In addition, if laws are drafted based on existing technology, which is still in its growth phase, there is a risk that the technology may have moved so much by the time the legislation is enacted, that the legislation is obsolete or requires updating almost immediately to align with the latest technology.”