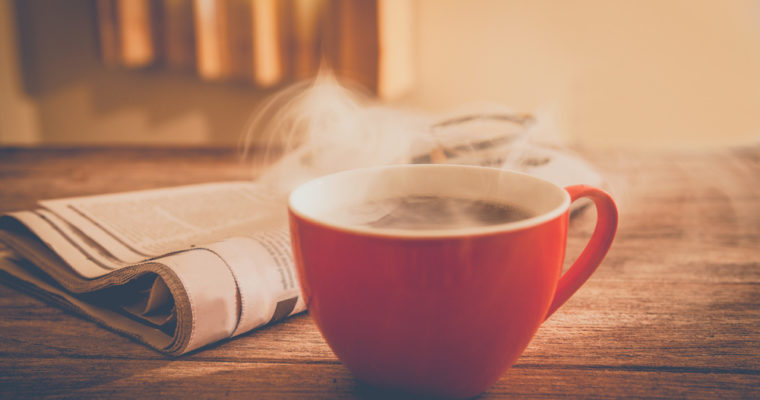 The last week of November was all about taxes, regulation, and SEC enforcement for Bitcoin and the wider crypto ecosystem.

Following a minor sleight in a California federal court, the federal government seems to have flexed its regulatory muscles this week.

With a Bitcoin ETF still in the distant future, crypto exchanges remain dedicated to easing the entrance of traditional capital into the volatile crypto markets. Meanwhile, the Chairman of Waterchain told Forbes readers that crypto will create “an entirely new economy” and a high-ranking NYSE authority said crypto isn’t going anywhere.