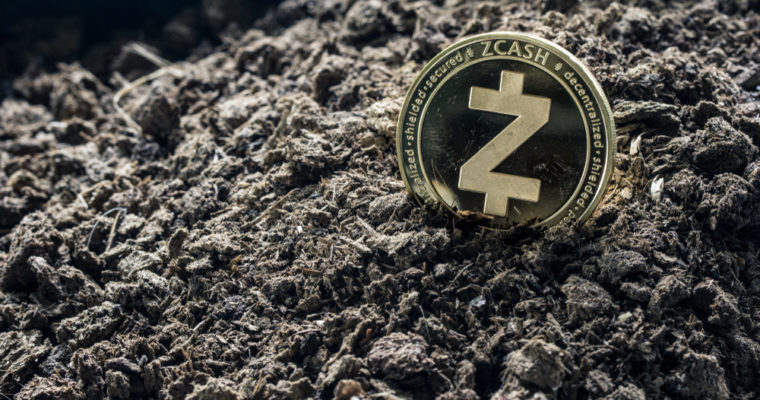 In an announcement on Thursday, Coinbase Pro has officially added support for Zcash (ZEC), a prominent privacy-centric cryptocurrency.

According to the release, Coinbase Pro started receiving inbound transfers of ZEC tokens from 10 am PST on Thursday, which was reportedly allowed for a minimum 12-hour period, after which trading of the ZEC token went live on the platform.

Coinbase users will be able to trade the ZEC/USDC trading pairs, once the exchange has achieved sufficient liquidity in deposits. As with most of its products, accessing ZEC on the platform will be determined by location. ZCash trading on Coinbase is accessible to users in the U.S (excluding New York residents), UK, Canada, Singapore, Australia, and the European Union. The platform promises to add more regions to the list at a later date.

The ZEC/USDC trading pair, just as it is with other recent listings on Coinbase Pro, such as 0x (ZRX), Ethereum Classic (ETC) and Basic Attention Token (BAT), will be launched with the  use of a process that spans four stages; post-only, transfer-only, limit-only and full trading.

The launch of the privacy coin on Coinbase would be in stages. The first stage is called ‘Transfer-only’ which involves users transferring their ZEC tokens into their Coinbase Pro account. The second stage is called ‘Post-only,’ where customers can post limit orders but it won’t be completed. Order books are expected to be in this position for a minimum one-minute period.

The third stage is called ‘Limit-only.’ This stage involves matching limit orders but they won’t be submitted just yet. Coinbase estimates a minimum of ten minutes to be spent here. The last stage is ‘Full trading’ where everything the trader needs to trade would be made available.

ZCash is a privacy cryptocurrency known for its unique technology, known as zk-SNARKS, makes it possible for users to make fund transfers without disclosing their identities or the amounts being transferred.

“The distinction between Zcash’s “transparent” and “shielded” transactions is analogous to the distinction between unencrypted HTTP and encrypted HTTPS,” the press release reads. Following the announcement from Coinbase, the value of ZEC climbed from $79 to $87 in the last 24 hours. This figure represented an increase of 8%, as opposed to the general market dip of 2%.

In a separate development, Coinbase has just launched its OTC trading desk for its institutional clients. Also, it would seem that the exchange is making plans to expand its service to allow for delayed settlement as well.

Christine Sandler, Head of Sales at Coinbase said, “We launched our OTC business as a complement to our exchange business because we found a lot of institutions were using OTC as an on-ramp for crypto trading.”