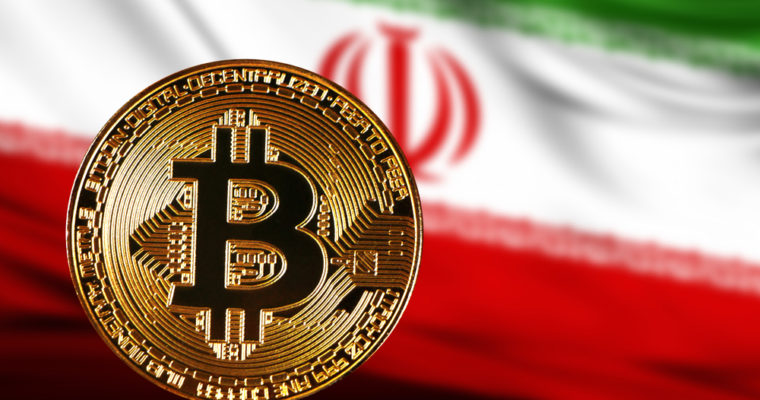 The two addresses publicized by the US Treasury this week as belonging to associates of those behind the SamSam Ransomware attack, a lucrative operation that ran for years and affected computer systems the world over, have received a few transactions since.

The names of the banned persons are Ali Khorashadizadeh and Mohammad Ghorbaniyan. The US Treasury announced that these people are specially designated as off-limits – meaning that even if Iranian sanctions are dropped, US persons cannot do business with them. The news all follows the statements of Iranian Brigadier General Gholam Reza Jalali, who has advocated using cryptocurrencies in order to trade with Russia and other countries who wish to evade the US sanctions.

Still, a total of 6-7 transactions had been sent to the addresses by time of writing, some with intriguing transaction details. For instance, this transaction has an embedded message:

It appears to be a real transaction, in the sender expects the change to arrive at address 12885738836438NvmXNixDiwsUz3CK8xyE. That address then sent 800 satoshi to the other address on the banned list, 149w62rY42aZBox8fGcmqNsXUzSStKeq8C, with the same message as the other.

Neither of the transactions containing messages have been confirmed, but an earlier one sent to the same address has received requisite confirmations and has a change address of “3FUCKdZ89fxsk6KVKMTWvCWshsfL8xgmM4 .”

The other address has one notable transaction which is sent from 1JEWSxAgGhSFuNPHUAr13zftNLjYt5wZaS and 1MoSSaDDSStrRo53YjPaGcXiABAXfYuvEL. A dust transaction, it was confirmed in block 551895.

One assumes that the senders of these transactions are not US persons, who would be risking serious penalties if they were to do the same. A fine of up to $250,000 per transaction and potential prison time can result from violating the Office of Foreign Assets Control regulations. Bitcoin is a global currency, after all, and these sanctions only have the authority to affect people and businesses that fall under the jurisdiction of the US Government.

Although, most American allies are currently in similar stances toward Iran, who as a whole is considered to present a threat to Western security with its alleged ongoing nuclear program and support for radical Islamic terrorism.