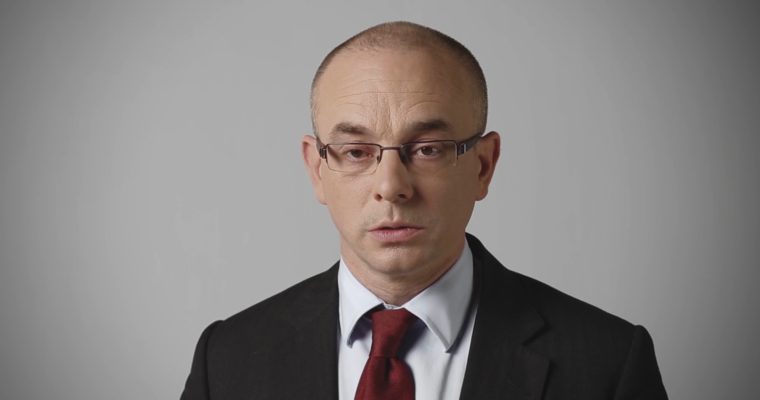 The global chief economist of Swiss financial giant UBS, Paul Donovan, has reiterated his position that cryptocurrencies have no ‘future’.

Speaking to business channel CNBC, Donovan said that cryptocurrencies are flawed and will never go mainstream. According to Donovan, from the time bitcoin and other cryptocurrencies started rallying to stratospheric levels towards the end of last year, it should have been obvious to anyone with a ‘high school education in economics’ that it would end badly.

In Donovan’s view, the biggest flaw with cryptocurrencies is that they will never become a store of value.

“Every economist knows that a store of value is about balancing supply and demand. But with cryptocurrencies you cannot control the supply in response to a drop in demand,” Donovan told CNBC.

‘Only in Failed States’

Regarding the use cases of bitcoin, the UBS economist noted that they could only achieve widespread adoption in failed states. This was in response to an observation that the Federal Reserve Bank of St. Louis had put out a white paper suggesting that cryptocurrencies might be useful in countries experiencing widespread corruption and a high devaluation of their fiat currencies.

“If you don’t have a government, then society gets a little bit more anarchic and in that situation something like cryptocurrency [can be useful] does still come true…” said Donovan.

The interview was in reaction to a blog post written by Donovan titled ‘I come to bury Bitcoin, not to praise it’ published earlier this week on the website of the Swiss financial giant.

“I come to bury Bitcoin, not to praise it” pic.twitter.com/8UiA12ZtpK

In the post, Donovan claimed that the creators of cryptocurrencies lack a knowledge of economics:

“Their designers are brilliant at maths. Their designers appear to know nothing about economics. Real value comes from matching supply and demand. Cryptocurrency supply can go up. It cannot go down. Demand for cryptocurrencies can go down. Demand was created by blind faith, not real economics. The failure to balance supply and demand destroys value. Value is being destroyed right now.”

This is not the first time Donovan has demonstrated his anti-cryptocurrency stance. Last year in November when CME Group was planning to unveil bitcoin futures contracts, the UBS economist declared that the financial product mirrored the Dutch tulip bubble of 1637.

At the time what seemed to bother Donovan most about the bitcoin futures contracts was the fact that they would be cash-settled, just like the tulip futures:

“The idea of not physically delivering the product was rather shocking to contemporaries. Traders met in groups, called ‘Colleges.’ Think of the taverns as the cryptocurrency exchanges of their day.”