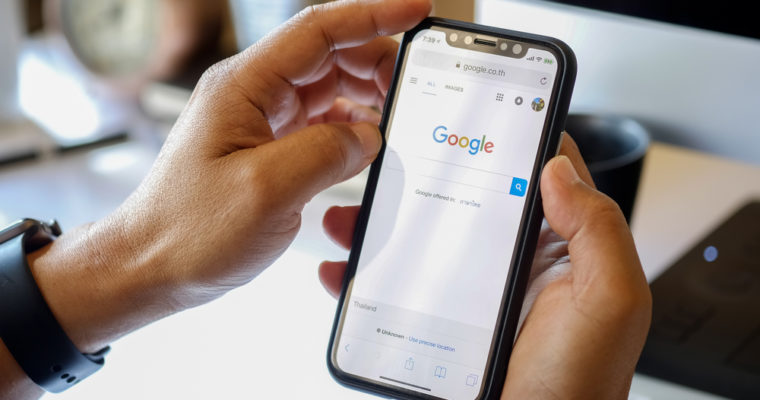 The interest toward Bitcoin by the mainstream has started to increase once again. According to Google Trends, the popularity of the keyword “Bitcoin” on the search engine recently achieved March highs.

The frequency of Bitcoin searches on Google has been on a constant downtrend for more than eight months, possibly due to the 85 percent decline in the price of the dominant cryptocurrency.

Reasons Behind the Upward Movement

On November 28, the price of Bitcoin experienced the largest single-day increase in price as Hacked.com reported. With a 15 percent spike in value, Bitcoin recorded the large single-day price increase since April 12, when the price of BTC rose from $6,758 to $8,069, by around 19 percent.

The sudden increase in the price of BTC, the abrupt 35 percent decline of the asset’s value in mid-November, and positive developments in the cryptocurrency sector regarding the efforts of Bakkt, the New York Stock Exchange (NYSE), and Nasdaq have led the interest of the mainstream toward the asset class to increase once again.

Interestingly, the popularity of similar keywords like “crypto” and “Ethereum” has not shown any major upside movement in the past several weeks, suggesting that the majority of individuals and businesses are currently evaluating the development of Bitcoin more closely than other major digital assets.

Speaking to CNBC, Kelly Loeffler, chief executive officer of Bakkt, a cryptocurrency exchange operated by ICE and NYSE, said that the company intends to focus on strengthening the infrastructure surrounding Bitcoin throughout the foreseeable future.

“To give it the best chance for success we pushed it back to the holidays to give people more time to get on board. It’s a positive indication of the interest and it gives people time to learn. We have a responsibility to do that so we’re taking that extra time. We’re creating that infrastructure that doesn’t exist today, which we think is a big opportunity for institutional investors to come in.”

Jeff Sprecher, chairman of the New York Stock Exchange, further emphasized that despite five corrections it experienced in the past nine years, all of which averaged a drop of over 85 percent, Bitcoin has continued to survive, showing resilience/

“Somehow bitcoin has lived in a swamp and survived. There are thousands of other tokens that you could argue are better but yet bitcoin continues to survive, thrive and attract attention,” he said.

Will it Reflect on the Price of Bitcoin?

BTC demonstrated a solid 15 percent increase in price overnight, but on a monthly basis, it is still down about 33 percent from the $6,000 region.

The asset has shown some signs of a bottom established in the lower region of $3,000, but it has not portrayed a strong indication of a proper bottom that could be used as a foundation for a mid-term rally.

The increase in interest toward Bitcoin is certainly a positive for the cryptocurrency sector, especially considering the lack of momentum on most major digital assets.