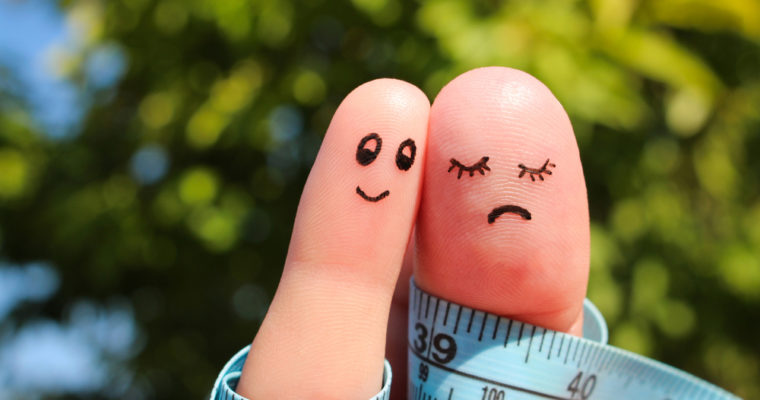 Editor’s note: The article and headline have been updated with the correct figures for Storebrand’s market cap.

Storebrand, a leading Norwegian financial services group worth more than $3 billion shed 14 percent of its share value on Wednesday morning after falling victim to a phenomenon known as a “fat-finger” error.

The term refers to an erroneous keyboard or mouse input that places a buy or sell order that is magnitudes larger than intended, or that places an order for the wrong asset or contract, or any other significant variation that substantially skews market outcomes.

Norwegian news platform Dagens Næringsliv reports that as a result of an incorrectly entered sell order, Storebrand share prices dropped sharply, dipping more than 14 percent within a few minutes of the market opening. From an opening price of 69.90 NOK, Storebrand’s share price suddenly dropped to 59.98 NOK, triggering an alarm at the Oslo Børs surveillance department which subsequently paused trading in the stock.

According to Christer Berger, exchange listings leader at Oslo Børs, the order in question was not entered correctly, meaning that the share price dip and the accompanying loss of wealth was purely accidental and not born out of actual market activity. That notwithstanding, the consequences for investors were very real indeed, with some shareholders losing as much as $250,000, while others with short positions on Storebrand stock may have gained that much on the error.

As of early Wednesday afternoon, Storebrand shares were back in trade at a more believable 66.94 NOK, 1.56 percent down on the day’s opening price. At the moment, the identity of the individual responsible for the incorrect sell order remains unknown.

This is not the first major market situation that has seen investors make significant losses or gains due to fat-finger incidents. Deutsche Bank famously provided one of the most high profile examples of fat-finger in stock market history, accidentally transferring $6 billion to an American hedge fund in June 2015, when a junior employee processing a transaction mixed up a gross figure and a net figure. The same bank also accidentally transferred 28 billion euros (about $35 billion at the time) to one of its external accounts in April 2018 — an amount that was more than its entire market value.

Could it Happen in Crypto?

The incident raises questions for crypto market participants, particularly given the historical volatility of the asset class. In theory, a big enough fat-finger incident on a major crypto exchange could either massively pump a cryptocurrency or completely tank it. If, for example, a crypto whale using a gearing mechanism such as that offered by BitMEX were to accidentally put in a sell order for $1 billion worth of bitcoin, this could theoretically send prices into a tailspin in a matter of moments.

In the case of stock exchanges, there is a mechanism to halt and reverse trades caused by fat-finger incidents as long as they are reported within a certain time window, and — for all their flaws — centralized crypto exchanges may afford the same protection.