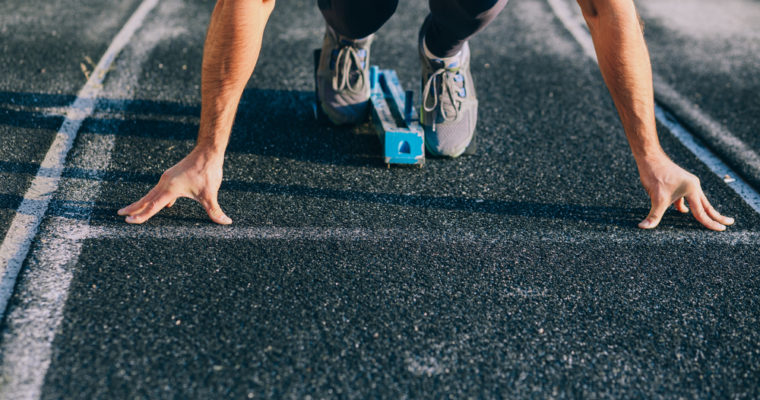 According to David Puell, a Bitcoin and market analyst, the dominant cryptocurrency could either reach its bottom by the end of December or within the first quarter of 2019.

The $4,300 region, which Bitcoin entered after enduring a 35 percent correction from around $6,600, has been established as a comfortable region for the asset. With resistances stacked up above the $4,300 mark, the analyst explained that a pullback from the current price could trigger exhaustion in the lower range.

“Since volatility has dramatically increased, it is pertinent to have a granular view of current volume node structure. Resistances have piled up, so any pullback must be closely watched for any sign of exhaustion. The $4,300 area is the center of mass.”

Climax by December or February of 2019

Based on the steep decline in the price of Bitcoin over the past several months and the major resistance levels that have formed in the range of $4,000 to $6,000, a further drop below $4,000 could result in the market losing most of its momentum it recently gained.

But, Puell emphasized that a bottom can only be achieved by Bitcoin if the sell-off reaches its climax, bears lose leverage, and the market begins to show exhaustion.

Currently, the market is extremely volatile and is moving up and down by 10 to 20 percent on a daily basis. In the past 24 hours, Bitcoin surged by 12 percent while Stellar, another major cryptocurrency, spiked by nearly 15 percent.

“Weekly Gaussian bands (1) show a crucial confluence with the general $2,800 high value node zone (2). This gives a more detailed view of the nuances that come with that level in terms of potential swing and closing weekly price behavior. This general area is also supported by the 200-week MA and a good deal of buying positions (volume at time) back in Sept 2017,” said Puell, adding that the bear market could extend to 2019.

“Given the strength of the downtrend and current information, a selling climax may come as soon as December and as late as February.`”

Willy Woo, the founder of Woobull.com, proposed a similar time frame for the end of the Bitcoin bear market. Earlier this month, Woo stated that the market is likely to reach its bottom by mid-2019, based on fundamental indicators like the transaction volume and user activity of major cryptocurrencies.

Analysts generally agree that to recover from the intense sell-off of November that resulted in the loss of nearly $80 billion from the cryptocurrency market, a months-long consolidation period will be needed, and major digital assets will have to demonstrate a relatively high level of stability in a lower price range.

Small market cap tokens have shown a promising upward price movement in the past 24 hours, with some including ICON rising by more than 30 percent. But, most assets are still down substantially since October.