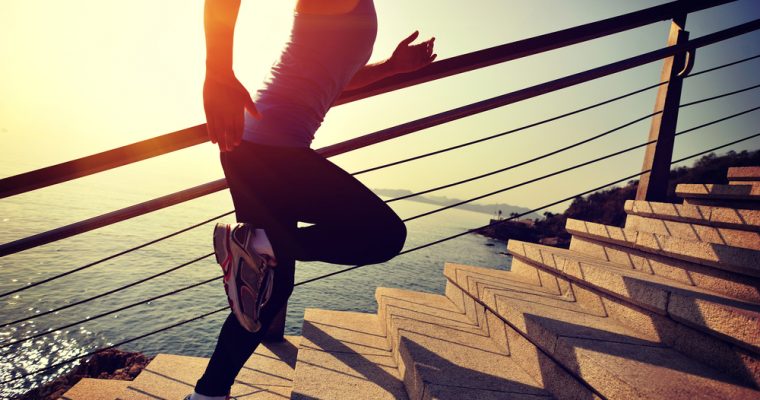 Within the past 24 hours, the crypto market has added $19 billion to its valuation as the price of Bitcoin (BTC) surged to $4,300.

After dropping to the low $3,000 region, Bitcoin engaged in an unexpected price rally, rising by more than 15 percent on a single day.

The newly established momentum of Bitcoin allowed the rest of the cryptocurrency market to recover. Major digital assets like Stellar (XLM), Cardano (ADA), Monero (XMR), and TRON (TRX) recorded gains in the range of 7 to 25 percent.

The sudden increase in the price of TRX is said to have been triggered by the integration of TRON by BitTorrent, the world’s most widely utilized torrent client.

In July, TRON officially acquired BitTorrent and its network that serves more than 100 million active users. Through the acquisition, TRON almost immediately gained access to an active global user base that is difficult to secure for any startup.

At the time, Justin Sun, the founder of TRON, said that BitTorrent will move its operations to TRON’s San Francisco office and the company will begin to leverage the torrent client.

On November 27, TRON announced that TRON is accepted as one of the main payment methods of BitTorrent as a part of a larger initiative to increase the use of TRX on online platforms.

“BitTorrent joins a growing list of online companies whose products and services accept TRX as payment. With BitTorrent’s over 100 million users, the move helps increase the use of TRX in online marketplaces while giving consumers more options to unlock value from BitTorrent’s premium products.”

The announcement of TRON and BitTorrent came in a period during which extremely oversold conditions in the cryptocurrency market started to enable both major and small market cryptocurrencies to engage in minor corrective rallies.

The synergy between the market’s corrective rally and the announcement led the price of TRON to spike by a large margin.

Overall in a Better Place

TRX was able to demonstrate such a large short-term price movement because the cryptocurrency market is in a better position than it was last week.

The strong movement of Bitcoin allowed the dominant cryptocurrency to establish a bottom in the low $3,000 region. As Alex Kruger, an economist and cryptocurrency trader, said:

“I do not think ‘the’ bottom is in. Just ‘a’ bottom. Not changing my short-term outlook. Double bottom on extreme volume after bitcoin reaching most oversold levels in history. Look at RSI. And the dots, which represent my main oversold signal (proprietary), only triggered once before, ever, marking the 2015 bottom (did dipped once after on a one-day flash crash).”

In the short-term, if the volume and momentum of Bitcoin can be sustained, the cryptocurrency market is expected to extend its positive movement throughout the month’s end.

Click here and here for a real-time Tron and Bitcoin price chart respectively.