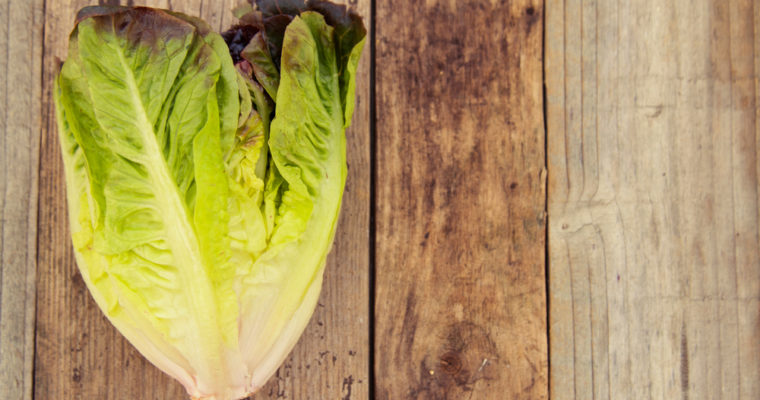 Following an outbreak of E. coli in the United States that was linked to romaine lettuce, the Food and Drug Administration (FDA) is considering better track-and-trace methods and this includes the use of blockchain technology.

“We have a guy starting… the former head of food safety at Walmart who is going to be coming to the FDA to help us put in place among other things better track and trace using tools like blockchain maybe to even do track-and-trace on the food supply chain,”

According to Gottlieb, whenever there is a food-related outbreak, technologies such as blockchain will assist in tracing the cause to a specific distributor, farm or grower in the supply chain. This will prevent blanket warnings which affect everyone even when the cause is limited to a particular origin.

Prior to joining the FDA, Yiannas was instrumental in deploying blockchain technology at Walmart with a view of tracking leafy greens as CCN reported in September. This included the food traceability initiative which required producers of fresh, leafy greens to use blockchain technology in tracking and tracing such products. Walmart gave the suppliers one year to ensure that systems were in place for the program to take off.

While announcing the initiative at the time, Walmart noted that multiple states in the U.S. had suffered E. coli outbreaks linked to romaine lettuce and this had resulted in 96 hospitalizations and five deaths. With blockchain technology, the big box retailer added, product information such as origin would become available throughout the supply chain in real time.

“In the future, using the technology we’re requiring, a customer could potentially scan a bag of salad and know with certainty where it came from,”

Yiannas said at the time.

And about four months ago, the Food Standards Agency, the food safety watchdog of the United Kingdom, announced that a blockchain technology trial to track beef from the slaughterhouse to the end consumer had concluded successfully.