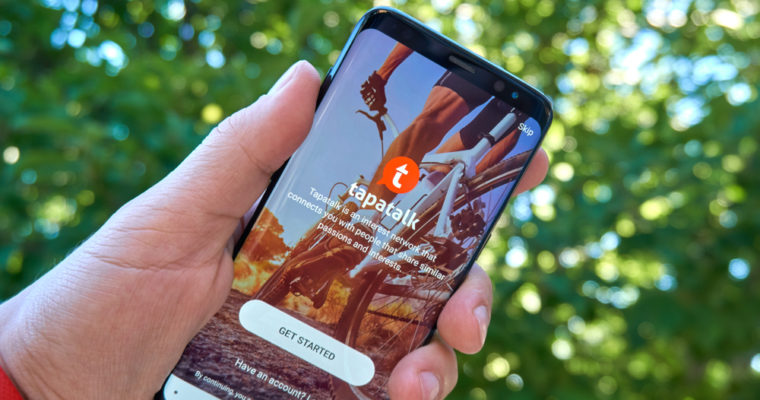 Tapatalk, the mobile forum application with an aggregate registered user base of 300 million, has struck a deal with the Kin Foundation to reward its users with cryptocurrency for posting quality content on the platform.

Announced on Wednesday, the partnership will see Tapatalk, whose platform hosts 200,000 forums based in 186 countries, seek to build engagement by rewarding users with Kin tokens for creating worthwhile content.

“Tapatalk’s integration of Kin marks a noteworthy development in our expansion to reach new users and cultivate further engagement within the broader forum community,” said Winter Wong, CEO of Tapatalk. “The mechanics of Kin will surely benefit existing forum users, while bringing new users into the fold of vibrant, active online discussion communities.”

Tapatalk will also provide users with the ability to tip one another using their Kin balances, similar to the variety of third-party cryptocurrency tipping apps that are popular on Twitter and Reddit.

“People contribute to online communities on a daily basis, but there isn’t an easy way for them to reward other users for their contribution to the discussion,” said Dany Fishel, President of Kin. “We believe that Tapatalk will be a strong example of how Kin easily facilitates peer-to-peer transactions in apps once users begin rewarding each other for the creation of meaningful, engaging content.”

In June, Kin announced that avatar-based social network IMVU would allow users to earn Kin on the platform, though this partnership has not yet reached the implementation stage.

Kin, which was created by chat app Kik and initially funded through a $97 million initial coin offering (ICO), has gone through a number of developmental alterations since its token sale last year. Most recently, developers announced that the cryptocurrency would exist on a single, independent blockchain built on a fork of the Stellar codebase. At present, Kin runs as an ERC-20 token on the Ethereum network, and developers had previously planned to build bidirectional support for the cryptocurrency on the Kin and Ethereum blockchains.