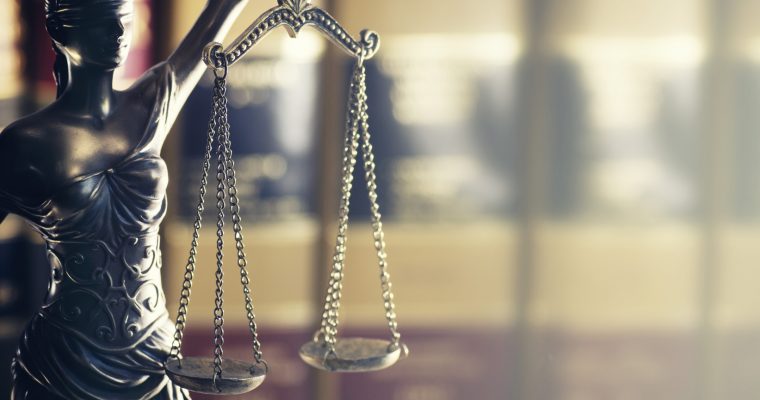 US District Judge Gonzalo Curiel of the Southern District of California declared yesterday that the Securities and Exchange Commission (SEC) had failed to demonstrate that the Blockvest ICO met the characteristics of a security under US law. The case will go to trial, as such.

There are three important metrics involved in determining whether a token or financial product is indeed a security, dating back to a 1946 case, and the one that Judge Curiel decided was not satisfied was that investors had expected to make a profit on the tokens.

Blockvest played all kinds of loose in the offering of its ICO tokens. The SEC alleges that Blockvest even made up the Blockchain Exchange Commission with the express purpose of lulling investors into believing they were a regulated investment offering. However, the BEC does seem to exist, just not in any sort of official government capacity.

According to the judge, the SEC was unable to prove what promotional materials that investors – who numbered only 32 and whose total investment was under $10,000 – had responded to. While the SEC was able to demonstrate that investors were purchasing coins due to evidence shown on checks cashed, the judge did not feel this satisfied the evidence requirements in the Howey Test.

Nothing To See Here, Your Honor

In a brilliant defense, Blockvest claimed its tokens were only used for testing of the exchange, nothing more. The meat and potatoes of the defense was also that the majority of the people “investing” were friends known well to defendant Reginald Buddy Ringgold III, and that claims they had made online regarding the raising of “$2.5 million” were overly optimistic, relied on a single investor, and that that deal had fallen through.

In denying the injunction request, the judge found that the defendants had already agreed not to pursue the ICO and that the SEC had insufficiently proven previous wrongdoing on the part of Blockvest. Therefore, the judge saw no reason for the injunction.

It is important to note that this does not mean that Blockvest is off the hook. Not by a long shot. SEC surely doesn’t take kindly to people falsely representing that they have its approval, and the defense has not disputed the fact that they failed to register, which is a crime in and of itself. SEC could amend its approach and try for relief in another court in further attempts to punish Blockvest. Ultimately the most important takeaway is the reason that the judge felt BLV tokens are not securities – according to him, the way they were marketed and sold did not adequately meet the standard of such. The result is that BLV tokens are not technically considered securities at this time, and:

Thus, Blockvest’s assets are apparently unfrozen. According to their lawyer Stanley Morris, it’s not over, as he told Law.com:

“Relieved of the constraints of the TRO, our clients are now free to defend themselves through trial and look forward to being vindicated.”

Blockvest Ruling by CCN on Scribd

Editor’s note: The article has been amended for clarity.