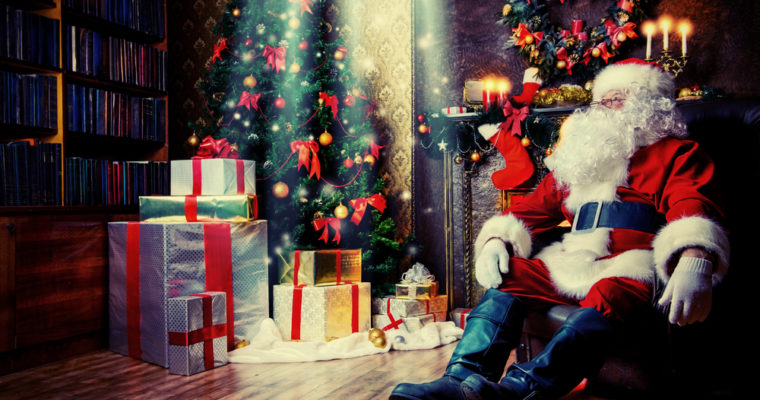 There hasn’t been much good news lately with prices on a downward spiral. Even with an overnight surge, no one knows for sure if crypto has hit rock bottom yet. So it may come as a surprise that even when crypto HODLers are bleeding wealth, they’re still in a giving mood. According to a survey by WeTrust, as much as 77 percent of crypto holders are interested in making charitable donations.

Perhaps it’s the holiday spirit, the fact that giving away a few ETH today doesn’t come at such a high price-tag, or maybe it’s for tax reliefs. It could also just be that the crypto community is largely made up of millennials and this generation simply likes giving to charitable causes.

Whatever the reason, the 1,000 US-based crypto holders surveyed by WeTrust revealed that they want to give to good causes. And the majority already has.

The most surprising stat of all? 79 percent would rather donate their virtual cash than buy a Cryptokitty. It seems we’re not such a deranged bunch of renegades after all.

Some of the Major WeTrust Survey Findings

When it comes to the types of charities, there is a wide variety. The causes that resonate most highly with the crypto community are children’s issues at 49 percent and homelessness–42 percent. Animals (real ones) also take a high place on the list at 38 percent.

One key takeaway from the findings, however, is that most crypto holders feel that charities aren’t yet doing enough to reach would-be crypto donors. More than half (54 percent) of respondents said that it’s hard to find good charitable causes that accept crypto. And it’s even harder to find ones that actually fulfill their promises.

In Honor of Giving Tuesday

WeTrust is a blockchain company that allows crypto holders to donate ETH directly to nonprofits. It commissioned the survey by Pollfish in honor of Giving Tuesday, November 27. Its newest platform, WeTrust Spring accepts cryptocurrency donations in Ethereum, although the company has plans to roll this out to other cryptocurrencies in the future.

Notably, among the WeTrust advisors are Ethereum founder Vitalik Buterin, and Cornell University professor and IC3 Co-Director Emin Gün Sirer. Alongside Pollfish, a market research company that uses advanced techniques including machine learning and programmatic delivery, they were able to achieve accurate results with advanced fraud protection baked in.

The Rise of Charitable Donations through Crypto

Crypto donations are particularly popular with the millennial generation. This is no surprise. They are tech-savvier, shorter on time and look for easier ways to donate than generations before them.

With more than 1.5 million non-profits registered in the States alone, it can be hard for charities to compete for donors’ attention. Most peoples’ top-of-mind charities are the ones that can afford to spend money on advertising. The well-known organizations that can infiltrate donors’ consciousness through television or billboard promotions.

Charities in this competitive landscape need to make it as easy as possible for people to donate and accepting crypto is an excellent way of separating themselves from the pack.

For non-profits interested in accepting crypto donations, they can check out the WeTrust Spring platform here. And for those who would rather take donations in Bitcoin, there are other platforms available to help them with this including BitGive and bithope.

The main thing for social entrepreneurs to take away from this survey is that their largest demographic is also the most involved in crypto. They should make it as easy and as transparent as possible for people to donate with the cryptocurrency of their choice–and see the benefits of their donations.