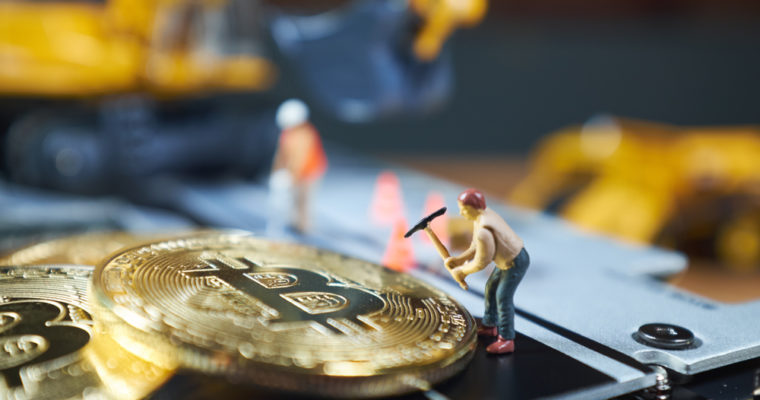 The Norwegian government’s decision to scrap tax subsidy on the power conferred to bitcoin miners is prompting them to migrate offshore.

According to Erik Svensson, who serves as the director to Boden Business Agency, a Sweden-based data center company, bitcoin miners from neighboring Norway region are interested in moving their data centers to Sweden. He confirmed being contacted by many of them, stating that these mining firms are visiting Sweden to continue their business operations away from Norway’s tax burdens.

The Swedish government charges around 0.5 øre per kWh in electricity tax from data centers while their Norwegian counterpart would begin charging 16.58 øre for the same next year. The law will specifically impact data centers involved in mining cryptocurrencies which, according to Norwegian parliamentary representative Lars Haltbrekken, is the “dirtiest form of cryptographic output.”

The decision is likely to hammer down miners that are already reporting huge losses following the recent cryptocurrency market crash. Power tariffs hugely influence the return on investment of mining firms, for proof-of-work requires heavy computations, thus more electricity. Countries like China, which offers subsidized electricity to crypto miners, prove to be more beneficial to the crypto minting data centers, with each Bitcoin block costing as high $3,500.

Now with a new tax provision imposed, miners in Norway are sure about undergoing heavy losses. It allows them to either shut down operations or move to countries that are friendlier to their kind.

“The huge difference between the cost of mining in Norway and that in Sweden makes ours an attractive market for miners,” Svensson told ET. “It is clear that this is very interesting. We are becoming very attractive as it seems now.”

Bitmain Among the Migrants

Julie Hvideberg called the latest tax provision shocking which she least expected from the Norwegian government.

The International Sales Manager of Bitmain, the world’s largest crypto mining company, confirmed that they are effectively ceasing their operations in Norway. She added by saying that it would most likely impact their partners in the country who had invested huge sums in mining contracts and equipment.

She also revealed that Bitmain was in constant touch with the lawmakers and regulators in Norway, but nobody hinted their company of any potential subsidy cuts.

“It will be difficult to expand the Norwegian office. We can be anywhere in the world, and government policy pushes the industry out of Norway,” she asserted.