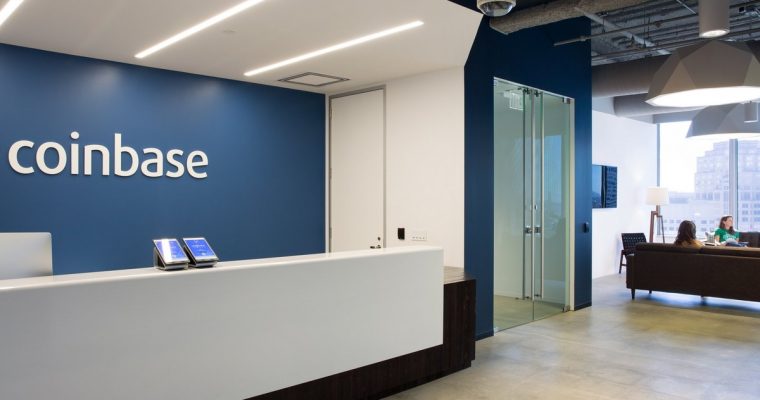 As recently reported by Bloomberg, the head of policy at Coinbase, Michael Lempres is leaving the company for a position at a venture capital firm.

He was promoted back in September when Brian Brooks took over his post as a chief legal and risk officer, a role that Lempres served as for over a year.

Coinbase to look for a new head of policy

According to a recent Coinbase statement for Bloomberg News, Mike Lempres, the company’s recently promoted chief policy is leaving the digital trading platform team to embark on a new job at Andreessen Horowitz — one of the exchange’s early investors. There is no information on who is going to take over Lempres’ duties as head of policy as regulatory demand is skyrocketing.

The Silicon Valley-based VC firm was founded in 2009 by Marc Andreessen and Ben Horowitz and has made numerous investments in major tech and blockchain companies. Some of the more noteworthy names found among the organization’s portfolio include Airbnb, Twitter, Facebook, Medium, Stack Exchange, Ripple, Skype, Imgur, Zynga, and Groupon, among others.

The digital assets trading platform noted that “As chief legal and risk officer during a time of tremendous growth for Coinbase, Mike was instrumental in building the company’s legal and compliance functions and driving our vision of trust through compliance. We wish him the best in his new position with Andreessen Horowitz.”

Hacks and scams are at their peaks, so is regulatory uncertainty

This year we saw a tremendous rise in hacks, scams and their scale. Early this year, we saw the fall of Bitconnect, a $40 million hack of the South Korean exchange Conrail, and the Japanese crypto exchange Coincheck’s record-breaking hack of assets worth more than $500 million.

As reported by CCN earlier this year, according to the blockchain security company CipherTrace, more than $731 million worth of cryptocurrencies have been stolen from exchanges during security breaches in the first half of 2018 and the recent $60 million hack of the Japanese exchange Zaif just proves that the problem isn’t getting any better. As a comparison, last year crypto trading platforms recorded a loss of $266 million due to security gaps.

Financial regulators are well aware of most of the dangers that cloud the future of the digital assets sector. Blockchain and crypto assets regulatory uncertainty are at their peaks and now is a crucial time for successful communication between regulators and the digital finances industry to ensure the healthy development of cryptocurrencies and their underlying technology.