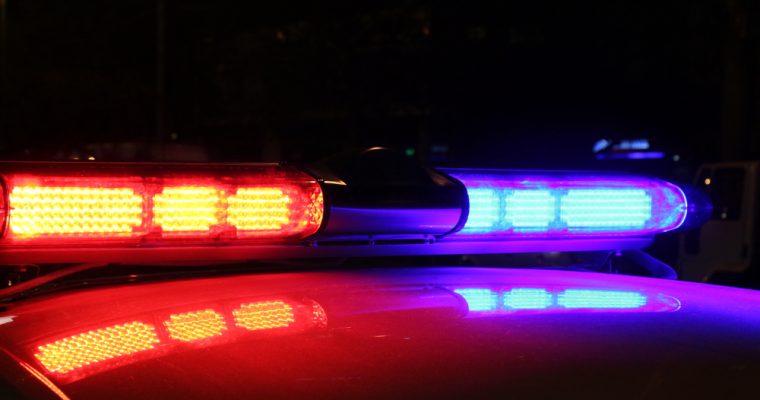 Authorities in Bulgari have busted a cybercriminal gang specialising in internet fraud, seizing over $3 million worth of cryptocurrency in the process. Local news platform 24chasa reports that three individuals were arrested and charged with obtaining more than 5 million lev ($3 million) through various illegal internet schemes. This is the latest breakthrough after a series of actions targeted at curbing crypto related fraud by Bulgaria’s Specialised Prosecutor’s Office.

In January, CCN reported that the Bulgarian Specialised Prosecutor’s Office took part in an international operation to neutralise the cryptocurrency ponzi scheme OneCoin, alongside investigators from Germany and Europol. Later on in November, the country’s Chief Prosecutor of the State Ivan Geshev revealed that a number of officials had been arrested for allegedly issuing Bulgarian passports illegally in exchange for bitcoin.

The latest investigation started gathering evidence against the accused individuals in June and eventually made the arrests on November 22, seizing several computers, flash drives and other hardware containing data on multiple accounts of genuine and non-existent individuals that had been used in the illegal scheme. Investigators also found several passwords and private keys associated with crypto exchanges and wallet providers. A car worth 50,000 lev (about $29,000) bought with the illegally acquired crypto funds was also seized.

While at press time, it remained unclear exactly what activity the alleged cybercriminals engaged in to obtain the cryptocurrency in question, authorities said that the three accused individuals “took part in an exceptional and professional conspiracy” using  “innovative mechanisms, specialist software, and advanced knowledge in the area of cryptocurrency” to acquire funds illegally.

Two of the accused have been detained by order of the Specialized criminal Court, while the third has been granted bail in the sum of BGN 50,000.

Authorities Are Catching Up

Despite cryptocurrency’s promise of anonymity, governments are developing ever more sophisticated ways of tracking crypto movements and tying them to individual identities, principally by requiring exchanges to carry out comprehensive AML and KYC checks as part of their standard user onboarding process. The IRS alone has signed nine contracts worth about $2.2 million with cryptocurrency forensics providers as it seeks to expand its monitoring and investigative capacity.