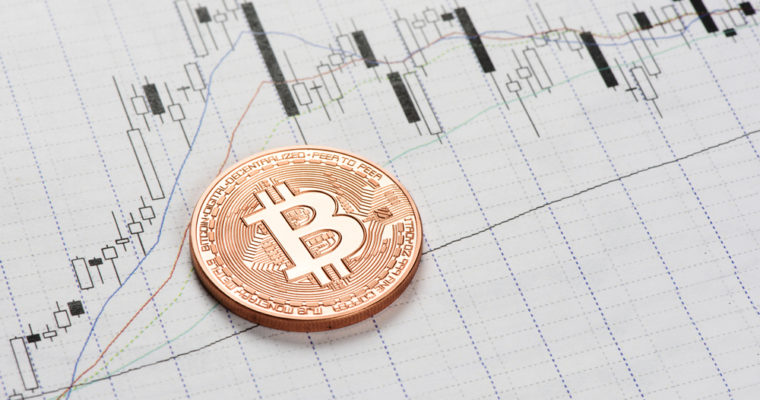 In the last 24 hours, the valuation of the crypto market increased from $137 billion to $140 billion after a minor recovery of around 2 percent.

Both major cryptocurrencies and small market cap tokens have ended the day with relatively minor losses in the range of 1 to 3 percent.

Is Bottom Near For Bitcoin?

The volume of Bitcoin (BTC) has dropped from $5.5 billion back to $4 billion over the past several days, by more than 27 percent. Given that the value of BTC has not fallen substantially during the time wherein its volume fell, a case can be made that the sell-pressure on the dominant cryptocurrency has subsided.

“Yesterday, BTC triggered my main oversold signal on the daily. This signal printed only once before: Jan/17/2015. Very close to a bottom that held for eight months, and was breached only once ever after, briefly, during the Aug/18/2015 flash crash.”

Generally, after a 30 to 40 percent drop, major cryptocurrencies tend to recover in the mid-term, as seen in the case of Ripple (XRP). A similar trend could be portrayed by BTC in the upcoming weeks if the asset could begin demonstrating stability at its low price range.

Even if BTC falls below the $4,000 mark prior to engaging in a corrective rally, which is a possibility given that the $4,000 support level was tested twice in the past five days, stability in the range of $3,800 to $4,200 could allow BTC to establish roots in the $4,000 region and signal a bottom.

“Some nice buyback wicks showing up, but don’t think we’re out of the woods until a daily close above green,” noted Hsaka, a cryptocurrency technical analyst.

So far, VeChain, Binance Coin, and Bitcoin remain as the best performing cryptocurrencies throughout the bear market, with Binance Coin down 78 percent from its all-time high.

Tokens are in Trouble

On Friday, tokens seemed to be experiencing a sudden short-term recovery as Augur and Maker demonstrated gains in the range of 5 to 13 percent.

In the past 12 hours, Augur dropped by 10 percent and Maker recorded a decline of 7 percent, deleting their weekly gains.

From their all-time highs, most tokens, even those that have performed well against BTC and the US dollar in early 2017, are averaging a drop of around 98 percent.

With increasing pressure from the U.S. Securities and Exchange Commission (SEC) and dozens of pending cases against initial coin offering (ICO) projects being evaluated by local authorities, the price of tokens is expected to drop substantially in the weeks to come.