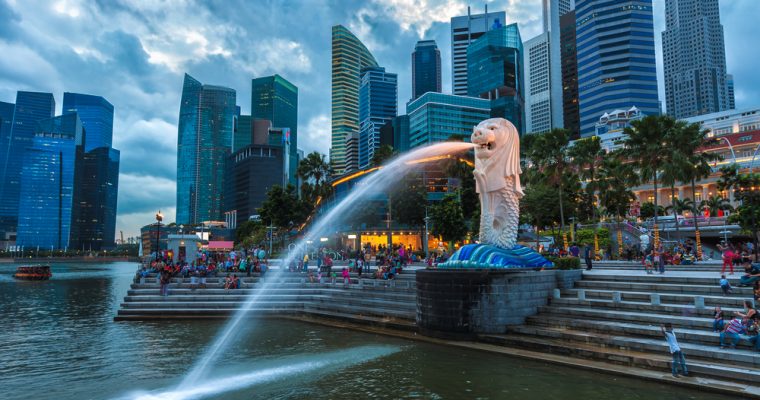 The government of Singapore will offer financial incentives in order to grow the blockchain ecosystem in the country.

According to The Business Times, the Infocomm Media Development Authority (IMDA) which falls under Singapore’s Ministry of Communications and Information will offer seed funding to players in the media and ICT sector. This is with a view of incentivizing them to develop platforms which link special interest groups in the blockchain space, solution providers as well as other related groups.

In order to obtain seed funding from the IMDA, the platforms to be developed must meet certain criteria and this includes a capacity to connect with other blockchain communities spread across the globe.

Per the IMDA, blockchain adoption has largely been restricted to the financial sector and there are few, if any, large-scale successful cases that exist outside banking and insurance. In IMDA’s view, this has hampered the adoption of blockchain in other sectors due to lack of interoperability.

The IMDA said in a statement:

“This has resulted in the industry showing signs of siloed, specialised blockchain solutions rather than interoperable network blockchains, which would deliver the most benefit to users.”

To reach its goal of becoming a smart nation, Singapore has come up with various other initiatives aimed at boosting the country’s blockchain ecosystem. Earlier in the year, the IMDA launched the Blockchain Challenge whose goal is to incentivize firms to develop pioneering solutions that go beyond financial applications using distributed ledger technology.

Through the Blockchain Challenge, participating firms are required to come up with either Proofs-of-concept or Minimum Viable Products that solve particular problems.

Three months ago, a fund to assist tech firms in sectors such as blockchain was launched jointly by the governments of Singapore and China. Known as the China-Singapore ICM Joint Innovation Development Fund, the sectors that the initiative sought to target were in ICT and Media and hence the initials ICM.

Other pro-blockchain initiatives undertaken by Singapore include a move by the Intellectual Property Office of Singapore (IPOS) to grant firms in the fintech space including blockchain companies special treatment when awarding patents. Rather than having these companies wait the usual two years, the IPOS announced in April that the waiting period would be cut to six months, as CCN reported at the time.

According to the CEO of IPOS, Daren Tang, this would serve to assist Singaporean fintech firms to compete globally:

“By significantly reducing the time needed for grant of a fintech patent, our innovative enterprises will be able to compete effectively through their intellectual property and use these intellectual assets to scale up and enter the world’s market.”