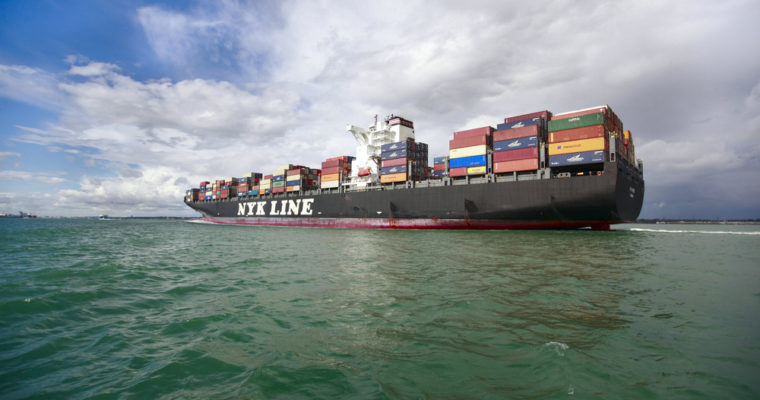 Nippon Yusen Kaisha (NYK), a shipping and logistics company based in Japan, has announced plans to introduce a digital currency as a means of providing service payments to members of its crew, according to a Bloomberg report.

The company will float a stablecoin pegged to the dollar, although the details of how it would do so are sketchy at best, the company hopes to have it floated before the first quarter of 2019. The objective is for the company to process a patent for the technology before offering it to managers, owners and perhaps potential investors.

Beyond anything else, the ultimate objective of this launch will be a greater level of ease to the process through which sea workers manage their finances, send and convert money in their local currencies.

The Japanese shipper, has a fleet size of about 800 ships, often have around $40K to $60K, aboard its ship to cover shipping expenses for its crew. Most of the workers, often hailing from multiple nations, are paid in cash or through bank transfers. The problem with this current model is that workers get to move their money from one country to another, thereby incurring fees.

While this process of payment has proved to be easy for Japanese sea workers, workers who hail from other nations tend to face difficulty receiving their salaries.

With digital currencies, they can move them faster at cheaper costs or transfer them within seconds to their loved ones. While the shipper wants to leverage the transparency and speed of cryptocurrencies, it chose stablecoins due to their ability to withstand the volatility of the market.

The Japanese shipper is also in talks with developers as it seeks to create a stablecoin that can be easily converted into fiat. Yusen has also trialed the use of satellites on its ships and is seeking a patent for its technology, as it plans to turn the current technology into a solution it can offer to other shippers.

While online crew payments are not particularly a new concept, with platforms like OceanPay and CargoX leading the charge, this will mark the first time that a freight logistics owner is issuing salaries for sea workers through a digital currency that was created in-house.