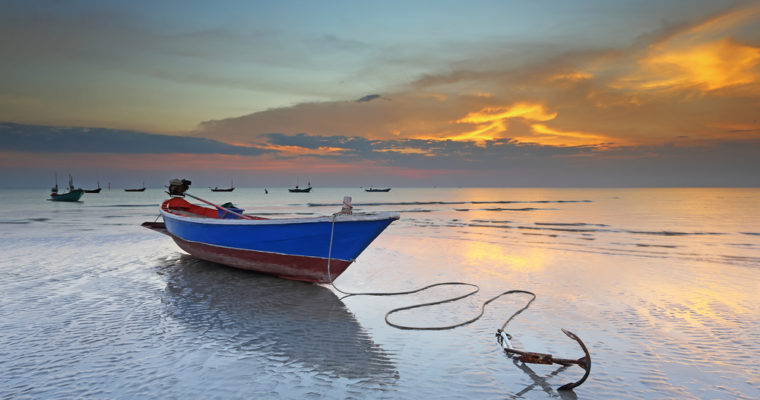 The intense downtrend of the crypto market is finally having a toll on the best performing digital asset of the month.

Ripple (XRP), now the second most valuable cryptocurrency in the market, is no longer up in value on a monthly basis. Throughout the past 30 days, XRP has maintained the $0.5 level relatively well with minimized losses even during a period in which the price of BTC and other major cryptocurrencies fell by around 10 to 20 percent.

What Caused XRP to Drop?

As a liquidity network that provides major banks and financial institutions the ability to move cross-border payments with low fees, a large supply of XRP is crucial for the Ripple blockchain network to operate.

Similar to EOS, which implemented several controversial rules on its protocol to disallow investors from holding onto EOS for an extended period of time without using it, XRP needs to have a certain amount of XRP in circulation to guarantee seamless transactions for financial institutions.

In 2017, Ripple Labs CEO Brad Garlinghouse explained that XRP is placed in an escrow account and is distributed by Ripple Distribution to the public.

“The recently launched Escrow feature in XRP Ledger allows parties to secure XRP for an allotted amount of time or until specific conditions are met. For example, Escrow allows a sender of XRP to put conditions on exactly when a payment can be completed, so the payment remains cryptographically locked until the due date,” Garlinghouse said.

This week, around $16 million worth of XRP was moved from the Ripple Distribution wallet to an unknown wallet, injecting more XRP into the market.

If the supply of an asset is increased artificially and the demand from investors in the market remains the same, then it negatively impacts the value of the asset in public markets.

It is possible, given that XRP has been relatively successful in defending the $0.4 support level, that the unforeseen increase of the supply of XRP in circulation affected the short-term price trend of XRP.

Bitcoin has dropped quite substantially from its $6,000 support level, by more than 35 percent in the past seven days. But, the bottom is said to be in the $3,500 to $4,200 range, and BTC is expected to drop by over 80 percent in the short-term before entering a consolidation phase.

“Not convinced that we’ve hit the bottom yet. Check out the sell volume so far. If this was capitulation there would be a dramatic high volume sell off. In my opinion, the worst hasn’t come yet, but I’m preparing myself for both scenarios. Lose the bull versus bear mentality,” one cryptocurrency technical analyst said.

The volume of BTC has increased by around $3 billion in the past several days, suggesting that an intense sell-off from bears occurred and that BTC did not free fall without any sell pressure.