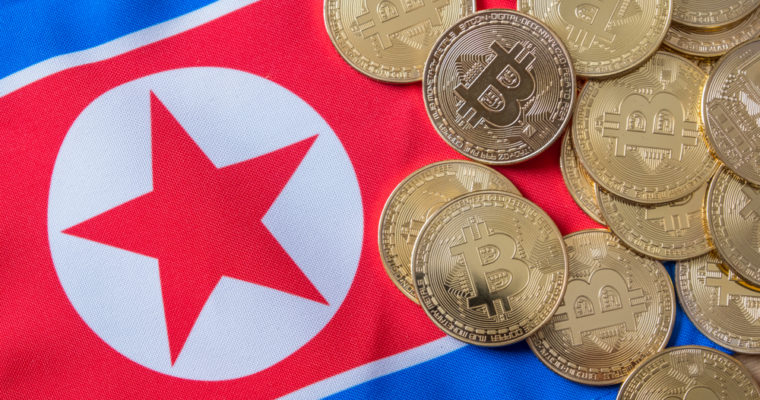 In a bid to showcase some of its technological advancement and show its support for the blockchain technology, North Korea has announced plans to hold a blockchain and cryptocurrency conference. This comes on the heels of a similar conference held in August.

The country announced that plans are already in the works for them to host some of the foremost experts in cryptocurrency operations and blockchain technology from all over the world to speak and share some of their knowledge in the Pyongyang Blockchain Conference, which is slated to hold for a whole week. Within this week, guests and delegates will also be treated to a tour of the country, the Independent UK reports.

A promotional website for the event says experts in the “blockchain and crypto industry will gather for the first time in Pyongyang to share their knowledge and vision, establish connections and discuss business opportunities”

However, it is also important to note that, while Americans are welcomed to attend, the conference will not be open to delegates from South Korea, Israel, and Japan. In addition, journalists as well as “any mass propaganda or printed/digital material that is against the dignity of the Republic” won’t be granted a pass to the event, according to the report.

The continued interest from North Korea in decentralized currencies and blockchain has been well documented in recent months. Just last year, a cybersecurity company called AlienVault discovered a software that mines Monero, which sends the crypto to a server at Kim Il Sung University in Pyongyang. Another hacking unit, the Andariel group were also reportedly behind a cryptojacking attack on a South Korean company, per Bloomberg reports.

It is speculated that the country has been exploring the possibility of making use of digital assets as a means of escaping some of the sanctions imposed on her by the United States.

In its release, the California-based security firm stated, “Cryptocurrencies may provide a financial lifeline to a country hit hard by sanctions, and as a result, universities in Pyongyang have shown a clear interest in cryptocurrencies.” They also added that the installer they analyzed might be “The most recent product of their endeavors.”