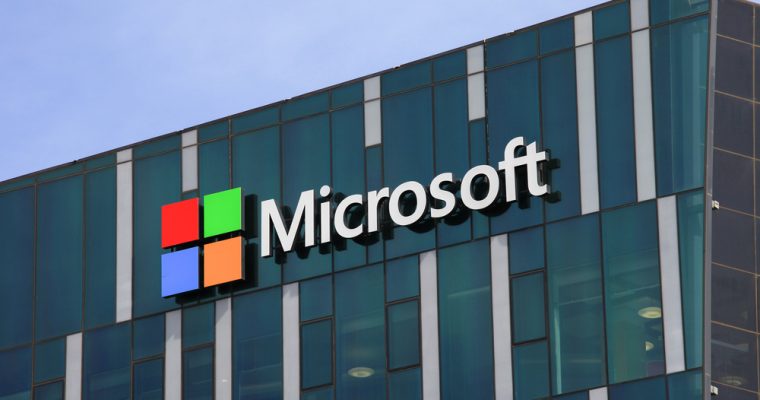 Per the report , Microsoft managed to beat competitors in the ranking owing to the advantage it has on the actual implementation front where a wide range of platform services are offered.

It also helped that Microsoft’s BaaS platform is deeply integrated with its Azure cloud service, which commands the second-largest market share in the public cloud services market globally.

IBM came second after Microsoft, and the two firms were leagues ahead of other vendors such as Oracle, Amazon, Alibaba, Baidu, Cisco, SAP, HPE, Huawei, and Tencent. ABI Research assessed the tech companies based on a wide range of innovation metrics.

“Each vendor was analyzed on innovation metrics such as market penetration, proof of concepts and pilots, and ecosystem support, and implementation metrics such as platform diversity, primary features, developer resources, and integration with their own solutions,” wrote ABI Research in a press release.

Part of the reason for Microsoft’s and IBM’s dominance is the fact that they have been in the blockchain space for longer than most of the other vendors, such as Chinese telecommunications giant Huawei and enterprise software behemoth Oracle.

Huawei launched its BaaS platform last month, while Oracle unveiled its blockchain platform in May.

This comes at a time when the BaaS market is expected to balloon to US$7 billion in the future, according to a research analyst at Bank of America, Kash Rangan. As CCN reported in October, Rangan projected that the multi-billion dollar opportunities presented by the expansion would be reaped by marrying blockchain with the current cloud computing infrastructure and enhancing some parts of the Software-as-a-Service (SaaS) platforms.

At the time, Rangan gave the example of Microsoft’s cloud computing platform Azure as a service that stood to benefit by integrating BaaS. Other vendors that Rangan highlighted included Amazon, which he noted was positioned to gain from blockchain technology both as a vendor of cloud services and as an online retailer.

Bank of America Analyst: Blockchain as a Service Market to Reach $7 Billion https://t.co/K9Wb3lfTuC

Rangan’s forecast of how much the BaaS market will be worth in the future assumed that 2 percent of servers would be allocated to running blockchain at an annual cost per server of US$5,500.

Some of the tech firms that Rangan listed as likely to be major beneficiaries of the expansion of the BaaS market but were not analyzed by ABI Research when compiling the BaaS platform rankings included VMware and Salesforce.