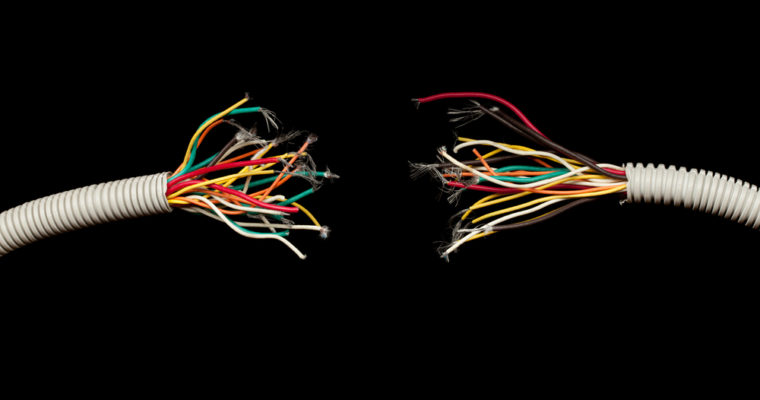 In a blog post published this week, CoinGeek founder Calvin Ayre made substantial claims as to the nature of the seemingly-permanent split between Bitcoin Cash Satoshi Vision (BSV) and Bitcoin Cash ABC (BCH).

His first claim was that the Bitcoin.com mining pool had engaged in “a form of cheating” by diverting all its hash to BCH, including that intended for Bitcoin mainnet. This being the basis of his post, he went on to say that barring this hash diversion, BSV would certainly have won the so-called “hash war.”

The hash power that Ayre refers to was significant, totaling as much or more than the entire BCH network had had previous to the split. Roger Ver’s gambit play, as some might refer to it, resulted in a virtually untouchable network on the Bitcoin ABC side, which quickly grew several blocks longer than the SV chain.

In terms of “longest chain wins,” which is the Bitcoin consensus model of settling everyday blocks and transaction questions, Bitcoin ABC certainly won the early game. Ayre is undeterred by this fact, noting that his camp are dug in for the long haul — CoinGeek’s mining pool “always planned for this to be a long fight and still continue voting with our sustained hash power until the rented hash is gone, as I always said we would do.”

Ayre demonstrates a true belief in the what he considers the superiority of the Bitcoin Cash SV technology, whose first major change to the Bitcoin Cash system was to raise the network maximum block size to 128MB. “On-chain scaling,” as it’s called in the industry, in Ayre and Craig Wright’s eyes equates to having blocks large enough to fit an entire Linux distribution.

He delights that a 64MB block published on Bitcoin Cash SV “proves to the world that we are correct and that Bitcoin, as originally designed, can already scale quite massively.” There is even talk of expanding to 1GB blocks, putting the potential footprint of a Bitcoin Cash SV installation, in terms of storage space, at 144GB per day.

“We will accept that all exchanges list ABC’s coin as BAB (Bitcoin ABC) and Bitcoin SV’s coin as BSV (Bitcoin SV). Note, we are on record as saying the Wormhole token protocol used on ABC’s chain is technically no longer Bitcoin, so ABC’s coin would be Bitcoin in name only. We also want all wallets, payment processors and other service providers to do the same, and we want the ABC faction to work with us to push this through. For this, both sides agree not to attack each other’s chain, and let the chains compete as separate offerings in the marketplace. Basically, both sides give up the claim for BCH and start even.”

Bitcoin.com, Roger Ver, Bitmain, and other members of the opposing camp have yet to publicly weigh in with a response as of the time of writing, but — given that Bitcoin ABC has already been labeled “Bitcoin Cash” by most exchanges and other crypto services — it’s unlikely that they’ll agree to his terms.