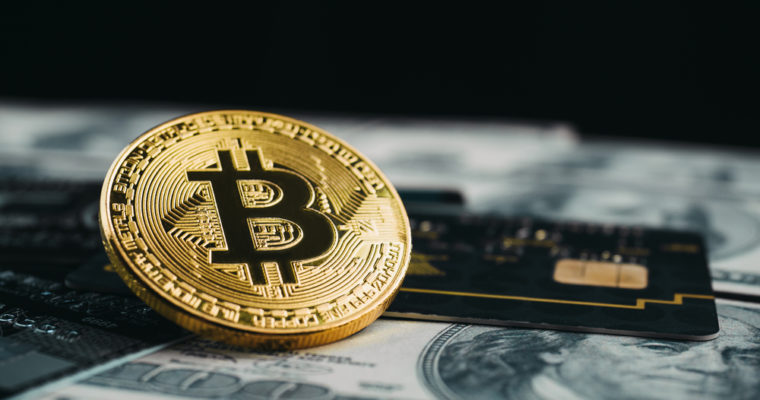 From a historical perspective, the most profitable strategy in Bitcoin has been “buying the dip.” This means that when the price drops notably, one purchases some coin, holds it, and later on when the price rebounds, sells it. The Bitcoin price has historically walked its way up the market capitalization stairs, having sold well beneath a penny when it first found itself on fiat exchanges.

The market cap of Bitcoin today found its 13-month low, at less than $93 billion, with a token price hovering around $5,300 and analysts projecting it will find its way to $5,000. Those in this game for any length of time can tell you that these drops often precede rocket rises. Nobody’s clear on why the whole of the crypto market has been taking a beating, but certainly government persecution has played a role.

Bitcoin makes up nearly (or sometimes, more than) half the market capitalization of cryptocurrencies as a whole. It and a few others are the first on the tongues of people expressing a new interest in the future of money, and it also has the most options for buying and selling with fiat currencies. In fact, for most cryptocurrencies, Bitcoin is the route to fiat returns.

Thus it doesn’t take a veteran market analyst to tell you: buying season is upon us. If the price continues to trend lower, it will eventually hit a critical mass where it may go much lower. If that doesn’t happen, then what we’re seeing is decidedly a “dip.” In either case, history shows us that buying Bitcoin when it goes down is a solid strategy to realize good returns at a later time. It’s easier than ever to do, and unless you’re planning to make a many-million-dollar purchase, a price change of even $2-300 can be weathered, and before long, selling season will return.

Timing one’s purchase can be difficult. The author isn’t here to instill fear of missing out (FOMO), but at the same time, there’s really no telling in the volatile crypto market just how long a buy window will remain open. Analysts are frequently wrong and dumbfounded by the activities of the crypto markets – going both directions. Many believe that Bitcoin is still very much in a price discovery phase overall, owing in part to the continual inflation brought on by mining rewards. Although it probably would be unworkable to assert that no true price of Bitcoin can be found until all the block rewards have effectively been exhausted, it is true that down markets are made worse by the hourly introduction of newly mined coins.

Whatever happens, those looking for a chance to get in on the crypto market might take note of the discount prices we’re seeing across the board, and plan or make their move accordingly before they regret not doing so later.