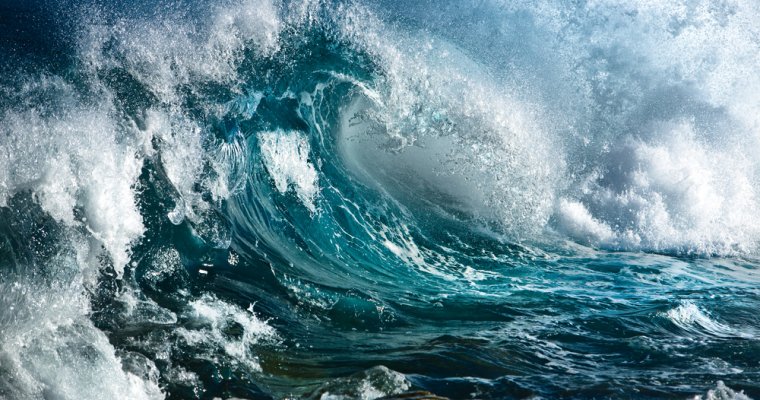 Over the last 24 hours, Ripple (XRP) has fallen by 9.5 percent against the US dollar. Still, it overtook Ethereum (ETH) to become the second most valuable cryptocurrency in the global market.

On November 17, XRP recorded an increase in value of around 8 percent during a period in which most major cryptocurrencies including both Bitcoin (BTC) and Ethereum struggled to maintain momentum.

The short-term rally of XRP on Saturday allowed it to take a lead over Ethereum, comfortably surpassing ETH with a market cap of $19.1 billion. As of November 19, the market cap of Ethereum remains at $15.92 billion.

In August, Sam McIngvale, a product lead at Coinbase Custody, stated that the company is exploring the addition of many major cryptocurrencies and ERC20 tokens to its custodian solution targeted at institutional investors.

“Coinbase Custody is exploring the addition of many existing and forthcoming crypto assets for storage only and will be working to add them as quickly and safely as possible. At this time, we have not yet considered these assets for trading. We are making this announcement internally at Coinbase and to the public at the same time to remain transparent with our customers about support for future assets,” McIngvale wrote.

Earlier this month, Coinbase Custody integrated XRP to its custodial platform, enabling institutions to purchase and hold XRP with Coinbase as the trusted custodian.

Currently, the U.S. Securities and Exchange Commission (SEC) is in the midst of cracking down on initial coin offering (ICO) projects for issuing digital assets that are considered securities under existing regulations.

The SEC has not cleared XRP as a non-security and as of November 19, only Bitcoin and Ethereum remain cleared by the SEC. Hence, the integration of XRP by exchanges like Gemini and Coinbase Pro is expected to be prolonged until a more comprehensive guideline by the SEC is released.

The integration of XRP into Coinbase Custody was still a positive development for XRP, as it opened the asset to a new group of investors outside of the pubic cryptocurrency exchange market.

Meanwhile, sell pressure on ETH continued to grow as ICOs held a big chunk of their ETH holdings throughout the past few months.

As former Diar chief editor, Larry Cermak said, “there is a big misconception that ICO companies have liquidated most of their ETH holdings… On average, all of these projects have moved or liquidated 62% of the amount that they initially raised. In other words, they are still holding 38% of the initially raised amounts.”

To fund their operations, ICO projects have consistently sold ETH in the public exchange market, amounting to millions of dollars, intensifying sell pressure on ETH.

Where is Market Heading

Technical indicators are showing no signs of a bottom and volume is declining. The conditions of the market are subpar and in the short-term, it is not likely to see a swift recovery of the crypto market above the $200 billion mark.