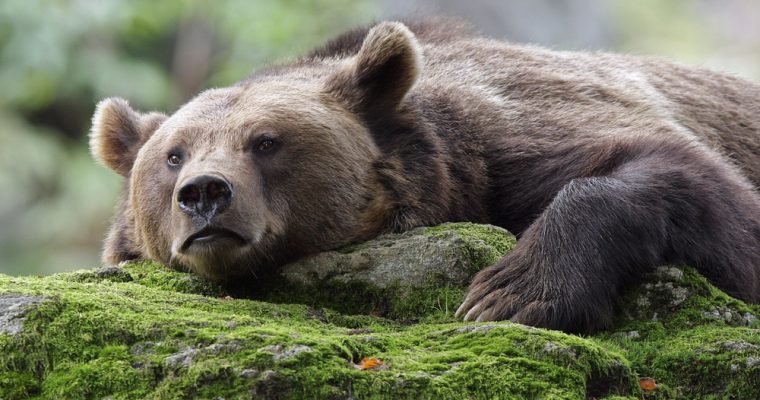 According to Willy Woo, a prominent cryptocurrency analyst and researcher, Bitcoin is expected to bottom out in the second quarter of 2019.

Throughout the past three months, since August, Bitcoin has remained in a tight range from $6,200 to $6,800, unable to break out of major resistance levels above the $6,800 mark apart from one occasion in mid-September.

Prediction Based on Fundamental Data, Not Price and Exchange Volume

The blockchain indicators of Woo, the founder of Woobull.com, show a bearish short-term trend for Bitcoin and the cryptocurrency space in general, which typically indicate a sell signal.

“This last reading of our blockchain and macro market indicators is still in play. What has changed is that NVTS has now broken its support, typically a sell signal,” said Woo, explaining that all of his indicators show a bearish trend. “All our blockchain indicators remain bearish. NVT, NVTS, MVRV, BNM, NVM. They are experimental but have served to make very correct calls to date, even when traditional on-exchange indicators were reading to the contrary.”

Introduced in 2017, NVT Ratio (Network Valuation divided by the Transaction Value) is a new valuation indicator created by Woo which measures the valuation of Bitcoin by taking the activity of the Bitcoin blockchain into account.

With NVT Ratio and several other blockchain indicators utilized by Woo, the trend of Bitcoin can be measured in several different areas, which conventional technical indicators fail to do. In essence, rather than solely relying on the price and exchange volume of Bitcoin, it depends on more fundamental pieces of data that pertain to the blockchain.

Based on the NVT Ratio and other indicators implemented by Woo’s team, Woo emphasized that Bitcoin will likely bottom out in the second quarter of 2019. If it begins an accumulation phase, BTC will be able to begin a long grind on an upward trend, initiating a strong mid-term rally as seen in 2014 and 2017.

“Putting together the blockchain view, I suspect the timing for a bottom may be around Q2 2019. After that we start the true accumulation band, only after that, do we start a long grind upwards.”

There is Still Short-Term Hope For Bitcoin

There exists no single indicator that can accurately predict the wildly unpredictable trend of the crypto market, and as such, there are always variables.

Woo explained that if BTC bounces in the short-term, which remains a possibility, and surpasses the $7,000 mark, a bull run prior to the second quarter of 2019 can happen.

“If price (in the short term) bounces upwards here, which is certainly possible, I think the 200 day moving average is the upper band of the move. This is around $7,000 right now. Remember if price goes above the 200 DMA, in the history of BTCUSD’s 8 year trade history, it’s been a reliable indicator of bear to bull transitions. It’s too early to transition out of the bear.”

However, BTC has struggled to comfortably break out of the $6,800 resistance level in the past three months, and a breakout above $7,000 is even more difficult given the current market conditions.