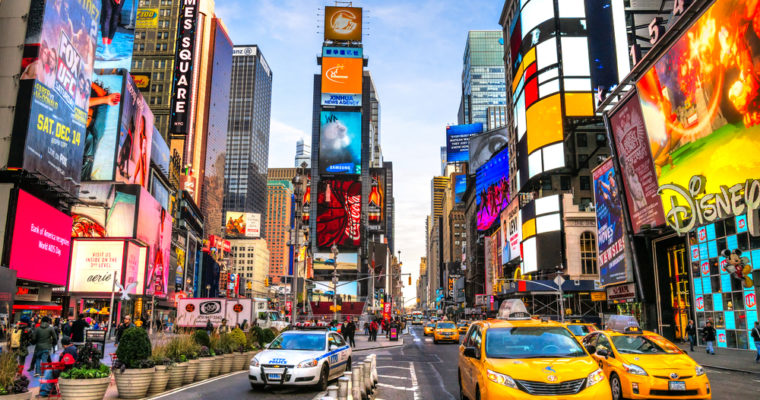 The New York Department of Financial Services (NYDFS) has issued a BitLicense to NYDIG Execution LLC, a subsidiary of New York Digital Investment Group (NYDIG LLC). In a statement published this week, the regulator revealed that the crypto custodian had been granted a virtual currency license and a money transmission license. In addition, another NYDIG subsidiary, NYDIG Trust Company LLC, has also been given permission to operate as a limited purpose trust company.

The permission given by the regulator allows NYDIG to offer crypto custody and trade execution services. Under the framework, the company can provide its customers with a range of options for digital asset custody including self-custody, third-party custodial contracting, or custodial contracting with NYDIG Execution or NYDIG Trust. The digital assets covered by the custody service BitLicense include BTC, BCH, ETH, XRP, and LTC.

“As the financial services marketplace continues to expand and evolve in New York, the implementation of strong regulatory safeguards that encourage the responsible growth of the industry, while first and foremost protecting consumers remains critical. Today’s approval further demonstrates that operating within New York’s robust state regulatory system leads to a stronger fintech marketplace and promotes innovation and necessary compliance with effective risk-based controls.”

In his reaction to the news, NYDIG CEO Robert Gutmann expressed satisfaction with the NYDFS regulatory process, describing it as “clear and comprehensive.” This comes at a time when New York state regulators have come under fire from prominent crypto industry figures like Kraken CEO Jamie Powell, who in September likened the regulators to an “abusive, controlling ex,” following a report from the Office of the Attorney General alleging that Kraken may be illegally operating in the state.

“NYDIG is pleased to receive these regulatory approvals and we look forward to providing secure and transparent liquidity, custodial and asset management services to the institutional market. We want to express our gratitude to the NYDFS for providing a clear and comprehensive regulatory framework for investors, providers and users alike to engage with the burgeoning digital asset ecosystem.”

Despite public resistance from several members of the blockchain and cryptocurrency community, New York’s BitLicense program appears to be picking up steam as more organisations come onboard with the regulator. Earlier in November, CCN reported that Coinsource became the first recipient of a BitLicense to receive full permission to operate bitcoin ATMs in New York.