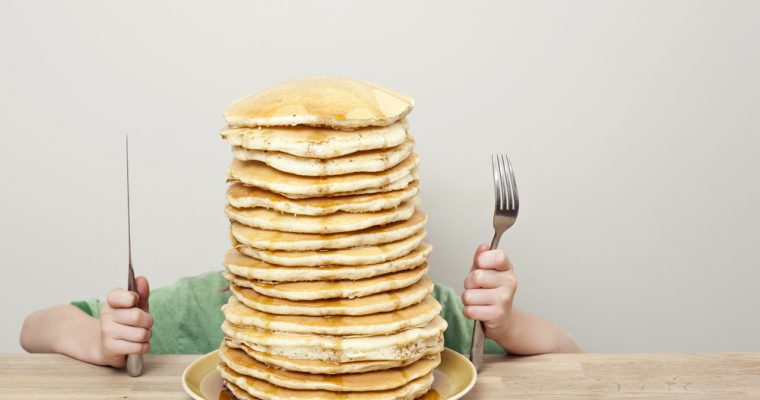 As the actual hard fork of Bitcoin Cash approaches and users face the prospect of two versions of Bitcoin Cash, it’s important to remember what led Bitcoin Cash to this situation. As such, here is an albeit incomplete recap.

Beginning around the middle of 2015, Bitcoin blocks started becoming full, and this trend continued for over a year. This meant that the cost of sending a transaction in a reasonable amount of time would necessarily increase. Several developers proposed solutions. There is the obvious solution of simply increasing the size of blocks, but other developers viewed that as not a solution at all, as, they argue, it would make the blockchain bloated and thereby less efficient. Another solution is sidechains, which is the direction that Lightning Network and similar products come from. There is the combination of both, which is what Bitcoin is likely to experience eventually.

The debates surrounding block size were fierce, with two camps emerging and many users caught in between. One camp very clearly supported maintaining the 1MB block size and the other advocated increases. Gavin Andresen forked Bitcoin Classic in February 2016 in an attempt to increase the blocksize. Developer Mike Hearn eventually became frustrated and left Bitcoin development, selling all his coins on the way out.

There was a clear divide between Bitcoin businessmen, Bitcoin developers, and Bitcoin miners as regards what should be done with the network. Bitcoin Classic and other early attempts at forking the chain and increasing block size essentially failed, and beginning near the end of 2016, discussion of a serious effort at hardforking came about, culminating in a Chinese Bitcoin conference where Bitcoin ABC was established.

From the time of his going public with the claim that he was the man known as Satoshi Nakamoto, Craig Wright became very active in the discussion about blocksize increases. Proponents of increased block size were happy to embrace him as a new supporter with a large media platform to speak from. He quickly became friends with the likes of Roger Ver and Calvin Ayre, two of the most influential proponents of bigger blocks.

No block size increase was ever agreed upon within Bitcoin development and Bitmain co-founder Jihan Wu and his company outlined a back-up plan to fork Bitcoin if BIP91, Segregated Witness, was to be activated without a block size increase. Roger Ver and several other businessmen were vocally supportive of the fork, and in August, Bitcoin Cash went live. It quickly became apparent that the mining majority were going to stick with the old Bitcoin Core chain, but gradually, over time, Bitcoin Cash developed its own mining community. Bitcoin Cash initially saw trading highs and then a steep decline in value, eventually recovering.

Just over a year after its foundation as a separate blockchain, several things had changed in Bitcoin Cash. For one, their addressing structure was significantly differentiated from Bitcoin. The block size increase to 8MB, and a subsequent increase to 32MB had gone off without a hitch. Things seemed to be working out for the community.

Bitcoin ABC was created at a Chinese Bitcoin conference in June 2017. It will be continuing after the fork with a different set of changes from the Bitcoin Cash SV fork, whose first change is to implement a 128MB maximum block size.

SV has the support of Coingeek, the largest Bitcoin Cash mining pool, as well as another large pool and billionaire Calvin Ayre. Bitcoin ABC retains the support of its backers at Bitmain along with Roger Ver and several exchanges. The primary disagreement between the two chains has to do with what Bitcoin ABC views as improvements to the protocol in order to ease the transition to smart contracts. Bitcoin SV’s first offering does not include any of these “improvements,” introduces four new opcodes, and increases the maximum block size, as noted.

Where We Are Today

Today is November 15th, a day of regularly scheduled upgrades for Bitcoin Cash, but today will be different from previous hardfork days. All signs point to two Bitcoin Cash versions coming out of today’s activity, potentially three. Bitcoin ABC has the majority of the nodes while Bitcoin SV has the majority of the mining. Bitcoin.com has announced that it will be pushing all its mining efforts, nearly 1,000 PH/s, toward the Bitcoin ABC side of the fork.

The future of both coins is very uncertain. Separately, on exchanges where they have been pre-listed, they had roughly split the market capitalization of Bitcoin Cash, neither one rising above $300. The Bitcoin Cash originally token did not go much below $400 at any point, but now users will be credited with ABC and SV tokens on most exchanges.

What The Future Holds

It’s easy to forecast when things are this uncertain — plenty of people will predict the success or failure of either chain — and it’s easy to be wrong in such predictions. The sway of the economic majority is strong, so it is likely that the Bitcoin ABC token will see more active trading and acceptance than the SV token.

But the crypto community is very forgiving, so it can also be expected that with time both tokens will be embraced as equally important, one having much larger blocks and reportedly stripping away changes that Bitcoin Core made to the code over the years, including P2SH, as Craig Wright described in a recent interview. Bitcoin ABC will continue to focus on improving speed of transactions and has long floated the notion of introducing efficient smart contracts.